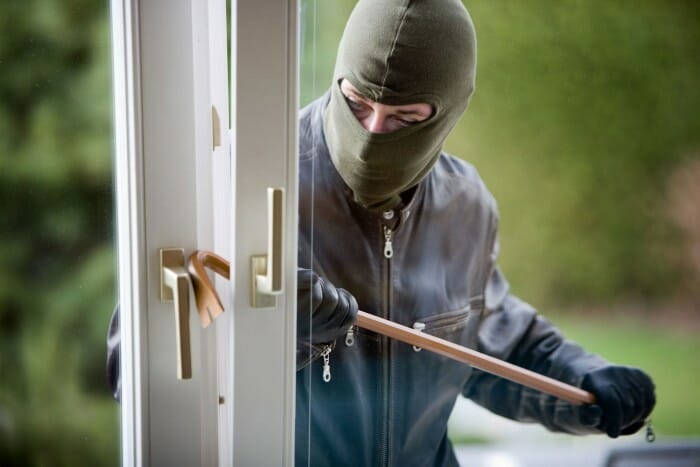 The present study examines the relationship between vaping different substances (i.e., flavor, nicotine, and marijuana) and adolescent delinquency while accounting for traditional forms of nicotine and marijuana use.

We employ a sample of 8th and 10th grade youth from the 2017 cohort of the Monitoring the Future (MTF) study – a nationally representative, ongoing study of substance use and related risk factors.

Findings suggest a link between vaping and delinquency that, under certain circumstances, surpasses the association between illicit substance use through traditional means and delinquency. Of all of the vaping and substance-using groups identified, results indicate that youth who ingest marijuana through a vape exhibit the highest risk of delinquent involvement and are at significantly greater risk of delinquent behavior than youth who vape non-illicit substances (e.g., flavor) and those who ingest illicit substances through traditional means.

The findings suggest that there may be something criminogenic about vaping among adolescents, but that the strength of the relationship between vaping and delinquency is contingent on what is being vaped, with marijuana vaping being most heavily correlated with delinquency. Policies and programmatic initiatives are needed to try to curb this dangerous new drug trend.

Your employer should stay out of your private life, including nicotine...

Who are the smokers that haven’t quit?