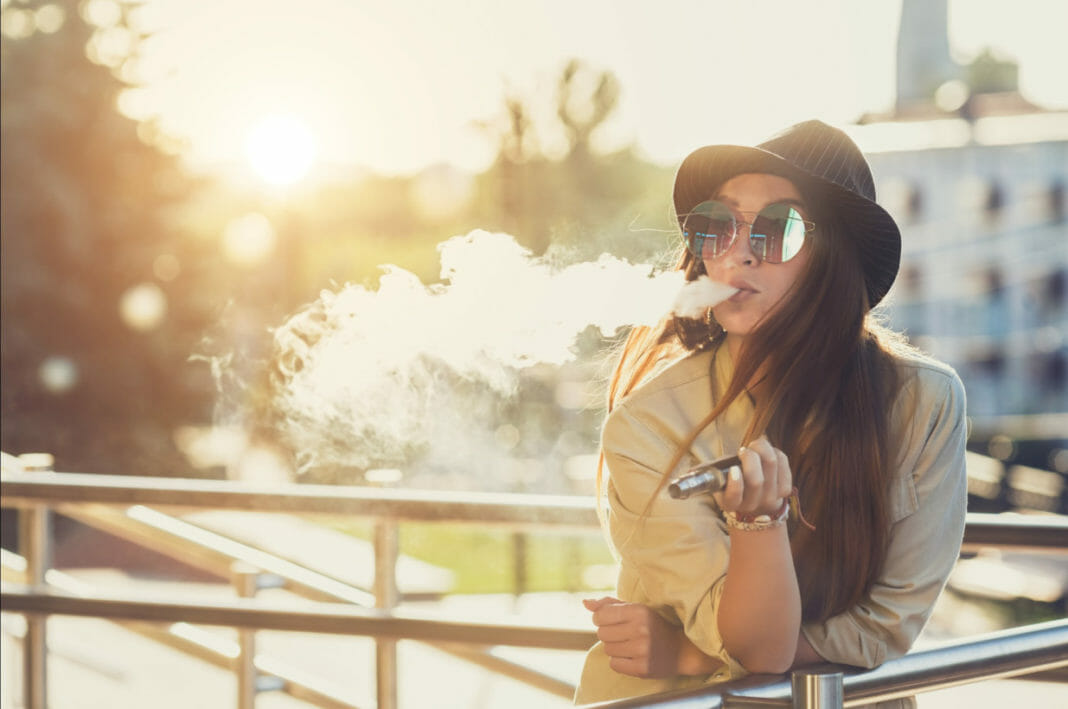 US regulators moved to discipline vaping companies for inappropriately promoting their flavored nicotine formulas through so-called influencers on Facebook, Twitter and other social media sites.

The posts didn’t include a mandatory warning that the vaping liquids contain nicotine, which is addictive. The FDA, joined by the Federal Trade Commission, sent the letters to Solace Vapor, Hype City Vapors, Humble Juice Co. and Artist Liquid Labs. The companies did not immediately return calls and emails seeking comment Friday morning.

Facebook prohibits e-cigarette ads even with warnings, and the FTC has been pressuring influencers — people with many social media followers who promote products and services — to disclose when they are being paid to endorse something.

The action comes as the FDA and other government agencies struggle to reverse what they call an epidemic of underage e-cigarette use. Researchers have linked the trend to a surge in online videos, photos and other posts about vaping, some of them generated by companies, advertising agencies and paid influencers.

Government figures showed a nearly 80% jump in vaping by teens last year, with one in five high school students reporting that they used the devices in the previous month.

E-cigarettes typically heat a flavored nicotine solution into an inhalable aerosol. They are largely viewed as less harmful than traditional paper-and-tobacco cigarettes and some adult smokers use them as an alternative source of nicotine. But health experts warn that nicotine can harm developing brains and recent research shows many teenagers are unaware they are consuming the addictive chemical when they vape.

“It’s critical we ensure manufacturers, retailers and others are including the required health warning about nicotine’s addictive properties on packages and advertisements — especially on social media platforms popular with kids,” acting FDA Commissioner Ned Sharpless said in a statement.

The FDA letters do not mention Juul, which dominates the US e-cigarette market. The Silicon Valley startup is widely credited with helping trigger an explosion in vaping with its early viral marketing, which included paid posts and referrals by social media influencers.

After coming under intense scrutiny last year, Juul shuttered its Facebook and Instagram accounts in November. Since then, the company has reworked its marketing to focus on older adult smokers who are interested in quitting cigarettes.

UK Study Confirms Vaping is the Most Effective Way to Quit...

Curate RegWatch
An update to a previously released report in the UK states that vaping is positively associated with successfully quitting smoking. The...

Vaping’s image problem in the EU

Coronavirus Could Lead to a US Vape Shortage, Sources Say |...