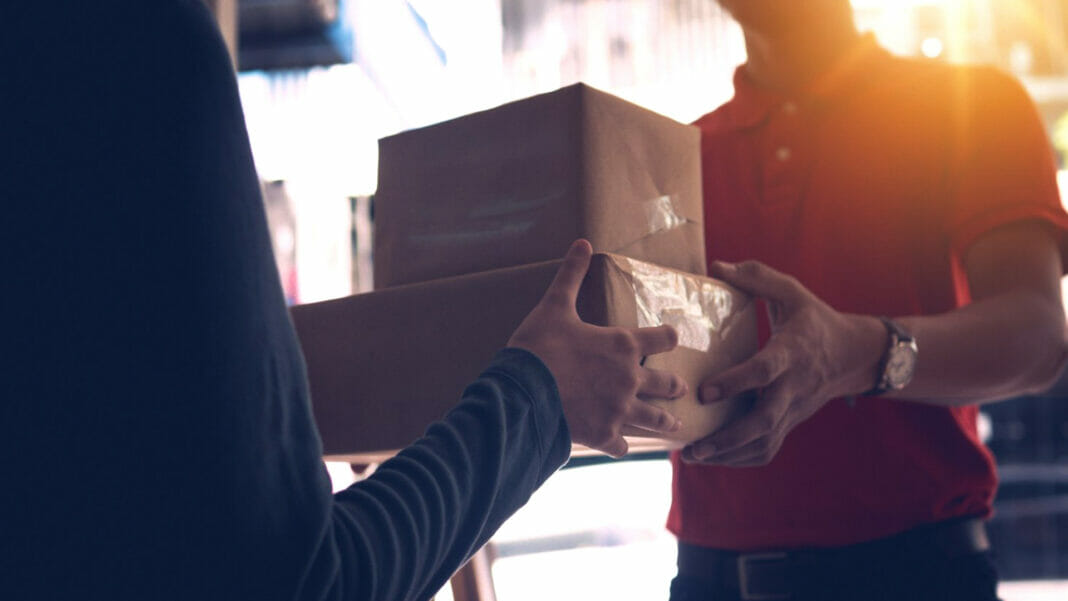 Fed-Ex and UPS are following suit after the PACT Act was passed by Congress.

Late in December 2020, Congress gave the go-signal to an appropriations bill called the Preventing Online Sales of E-Cigarettes to Children Act (PACT), which prohibits the US Postal Service (UPS) from shipping both tobacco and cannabis vapor products.

Of course, this is going to affect the vape market big time. The bill does so much more than just banning the shipment of vapes; it actually gives shipping businesses involved in sending out vaping and cannabis products no choice but to comply with the PACT, which has strict regulations for online merchants.

“Effective April 5, 2021, UPS will not transport vaping products to, from or within the United States due to the increased complexity to ship those products,” said UPS spokesperson Matthew O’Connor in a statement.

PACT was actually set in motion last 2010, and it was the same year that the Food and Drug Administration (FDA) got control of tobacco products thanks to the Tobacco Control Act (TCA). Unfortunately in 2016, the FDA began regulating vape products such as vape pens, water pipes, pipes, e-cigarettes, and other similar goods. Since then, they all fell under the definition of “tobacco products.”

Brent Stafford
One might hope the plunge in teen vaping and near eradication of teen smoking would prompt Health Canada and the federal...

Support for Cigarette and Vaping Policies in Canada – ITC Project

How the tobacco industry targeted Black Americans with menthol smokes