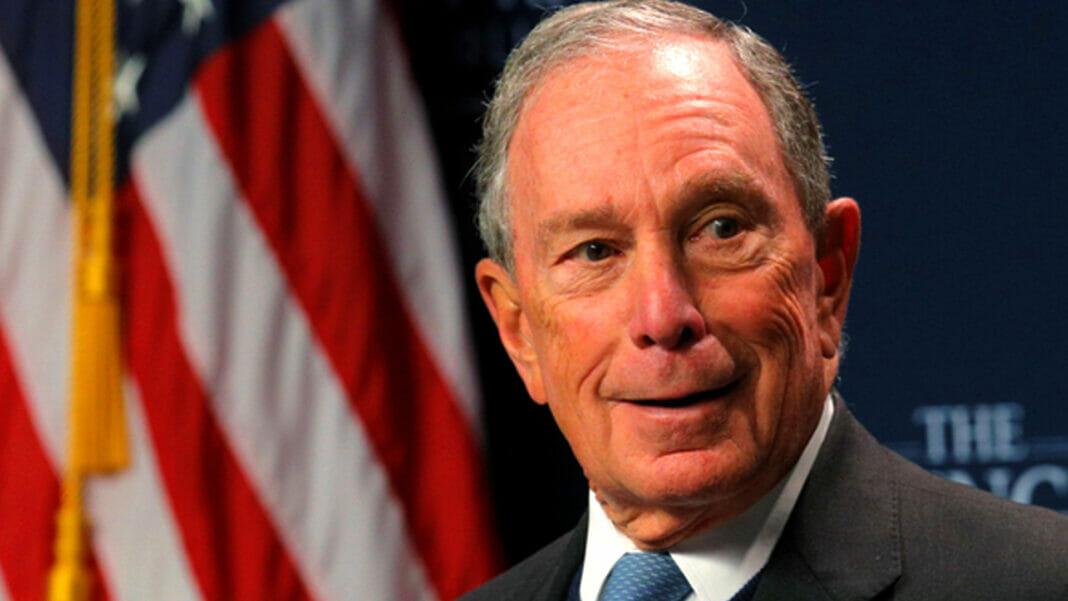 A lawmaker warned the government against officials and personnel who are advancing the interests of foreign private organizations with anti-vaping agenda.

Ako Bicol Partylist Representative Alfredo A. Garbin Jr. made the statement, as he called on Congress to proceed with the investigation on the Philippines Food and Drug Administration following reports that the agency received grants from foreign lobby groups while it was drafting the guidelines regulating e-cigarettes/vapor products and heated tobacco products.
“The FDA must issue science-based regulations and probe into erring officials who are serving the private agenda of foreign private organizations by advancing anti-vaping policies instead of objective and workable regulations,” said Garbin.

This followed the admission by FDA officials during a public consultation in October 2020 that the regulatory agency received grants from the International Union Against Tuberculosis and Lung Disease (The Union) and Bloomberg Philanthropies.

The latter funds The Bloomberg Initiative to Reduce Tobacco Use Grants Program, a campaign that is dedicated to tobacco and vaping control policies which is co-managed by The Union.

The FDA conducted public consultations on the draft regulations for vapor products (e-cigarettes) and HTPs on Oct. 6 and 8, 2020.

The public hearing, however, was postponed after several stakeholders and government officials raised issues about the lack of meaningful discussion and FDA’s failure to address the concerns of consumers and industry players.

Meanwhile, the FDA issued Administrative Order No. 2020-0055 in January 2021 allegedly without completing the public consultations on the guidelines for the regulation of vapor products and HTPs, according to the lawmakers.

Concerns over potential conflict of interest emerged when FDA officials admitted receiving grants from Bloomberg Philanthropies and The Union―two lobby groups that promote bans on vapor products and HTPs in low- and middle-income countries.

Curate RegWatch
B.C.’s multi-ministry effort to crack down on youth vaping by significantly raising taxes on products has vape shop owners concerned it...

Why Nicotine-Free Vaping is Better?