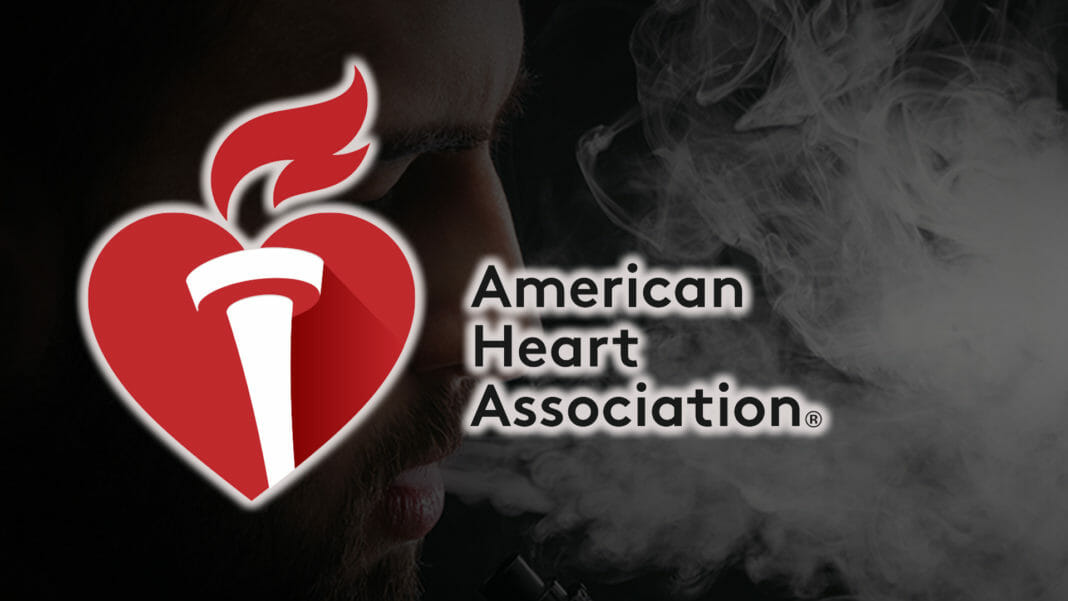 Heart disease is the number one cause of death in the United States with more than 600,000 people succumbing annually to this preventable and treatable disease in the US.

Although advances in medicine have contributed to both an overall decrease in the annual number of deaths (860,000 in 1950) and the number of deaths per 100,000 population (589 sixty-five years ago compared to 170 in 2013) since 1950, the country’s biggest killer is hard to tame. Medical and pharmaceutical research along with information garnered from studies on diet and exercise have greatly contributed to this improvement but we still have a long way to go.

The American Heart Association (AHA) is a non-profit 501 (c) (3) that seeks to educate the public about heart disease and stroke (related to heart disease), CPR, basic life support, advanced cardiac life support, and prevention. Causes, effects, care, research, and prevention are integral aspects of the AHA. Celebrating its 100th year in 2015, the AHA is one of the most recognized and popular charities in the US.

A look at the AHA based on the 2014 (for the year ending June 30, 2015) IRS From 990 reveals the following financial information about the organization:

$780 million in revenue was reported, most of which ($646 million or 83%) came from fundraising, campaigns, contributions. The remaining revenue came from: