While Australians were focused on the pandemic, the vaping industry was executing its own plan

It’s been six decades since the landmark surgeon general’s report that shed definitive light on the deadly nature of cigarettes.

And while it would be easy to feel complacent, and rest on our laurels as a nation now proudly at the forefront of tobacco control … we should be anything but.

The tobacco industry has re-emerged with an addictive and dangerous new threat. It’s now repeating the deadly playbook that so effectively led to thousands of lives ending early and enormous levels of pain and suffering.

An entirely new generation once again faces the very real possibility of becoming addicted to nicotine.

Over the past three years, we have seen an explosion in the use of e-cigarettes. From a relatively low and constant vaping rate, we’ve seen enormous increases — particularly among young people.

These are products that contain up to 200 chemicals, including poisons found in weed killer and paint stripper.

Vapourise these chemicals, and they’re delivered deep into the lungs. And while there’s no long-term safety data on these products, the early science suggests a host of dangers from asthma attacks, to bronchitis, to inflammation of the lungs and in some cases, even death.

On face value it could be easy to misunderstand this recent, rapid rise as simply the “next way for young people to assert their youth or freedoms”.

The reality is very different.

In the past three years and in several countries worldwide, the vaping industry has exploited our focus on the pandemic to push their new profit ploy onto young people.

A calculated plan with frightening effect.

The first step was to flood the market with cheap, addictive and dangerous imports. Costing less than $40, a single disposable e-cigarette can contain as much nicotine as 10 packets of cigarettes.

And while products containing nicotine are illegal without a prescription, most importers simply don’t declare the high levels of nicotine on packaging and thus avoid scrutiny by border force.

The second step was to pitch young people’s own data against them. 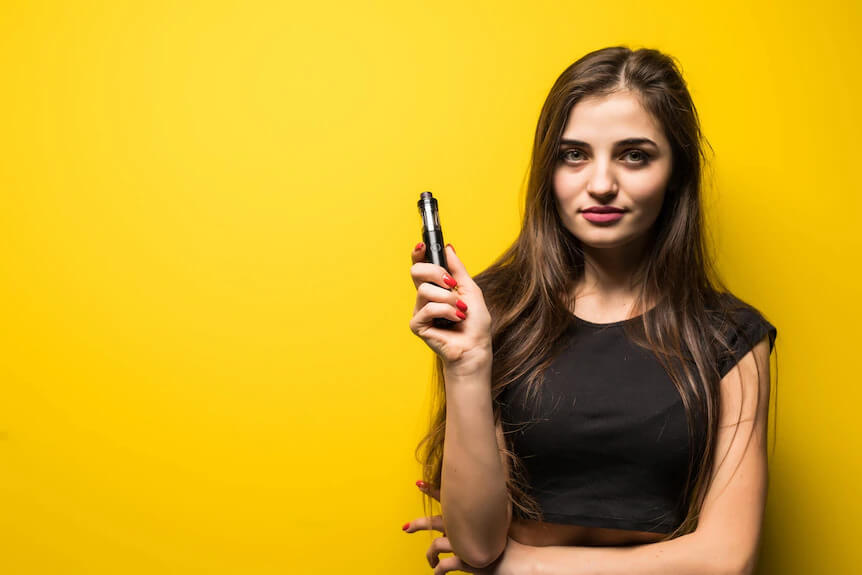 The outcome is that an estimated one-third of teenagers in NSW have now used e-cigarettes.

The single largest user age-group is 18 to 24 years. Most of these young people have never used cigarettes, but as the science continues to build around these addictive and dangerous products, it’s now clear vape users are three times as likely to go on to use traditional cigarettes.

With growing rates of e-cigarette use and a total underestimation of their danger by young people and the broader public, there’s no time to waste in taking action and closing the loopholes that industry is exploiting.

What needs to be done?

First, we need to stop illegal e-cigarettes at the border — support our border force to intercept and block the flood of these harmful products onto the market.

Every month, large volumes of vapes are being imported unlawfully, creating a growing black market.

The industry has created this black market on purpose, in the hope that government will then throw their hands up and make them more available for everyday use.

We must strengthen enforcement action to intercept imports of nicotine e-cigarette products, unless accompanied by a valid medical prescription or documentation declaring that they are bound for a registered pharmacy or licensed pharmacy storage facility.

We also need to amend the Custom Regulations to declare all e-cigarettes, components and liquids a “prohibited import”.

The only exemption would be for products that may be obtained by pharmacy wholesalers and individuals with a valid prescription.

Next, we need to take strong action against illegal advertising and promotion of e-cigarettes online and via social media.

The vaping and tobacco industries design e-cigarettes to appeal specifically to young people, with sweet flavours, such as chocolate milk and cereal, and brightly coloured packaging that resembles highlighters and makeup. 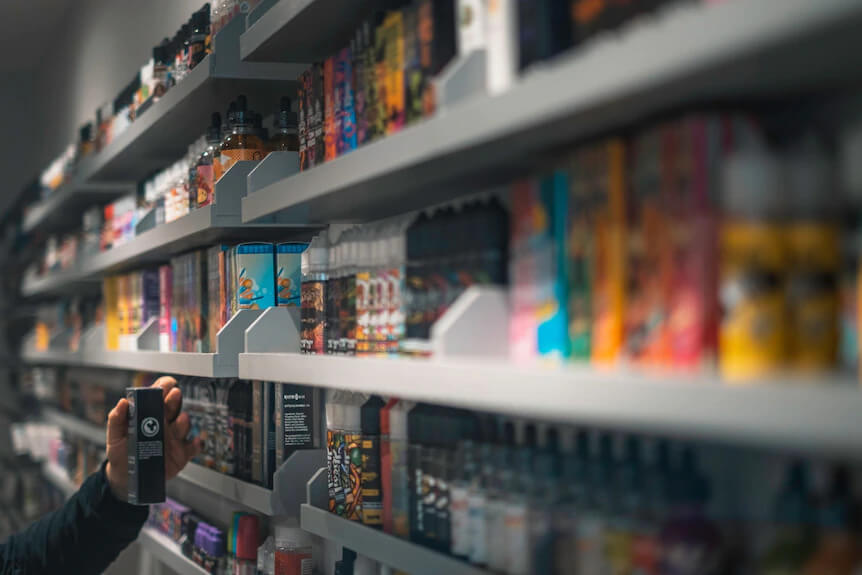 Social media is being used extensively by tobacco and e-cigarette companies to market and sell highly addictive and toxic vaping products to teens and young adults.

Vape challenges promoted on social media platforms, like TikTok and YouTube, are often sponsored by tobacco and e-cigarette companies.

This needs to stop.

Support those who have been exploited

While we need to take urgent actions to protect further harms, particularly for young people, we also need to support those already addicted, with the services and resources required to help them quit.

This includes through important programs such as Quitline which provides free advice and can support users, parents and community leaders.

We also need to continue to build public awareness of the harms of e-cigarettes and dispel the dangerous misunderstanding that these products are safe.

When it came to cigarettes, it took us decades to act on the deadly and addictive products of the tobacco industry — with countless lives lost in the meantime.

Let’s not let history repeat itself. It’s time to act on vaping.

Call Quitline (13 7848) for free advice. Quitline counsellors can answer any questions you may have about e-cigarettes and can help you think of ways to approach the conversation.

If your teenager or young person wants help to quit vaping, they can have a confidential, live chat with a Quitline counsellor at quit.org.au.

Sandro Demaio is a globally renowned public health expert and medical doctor who is the CEO of VicHealth.