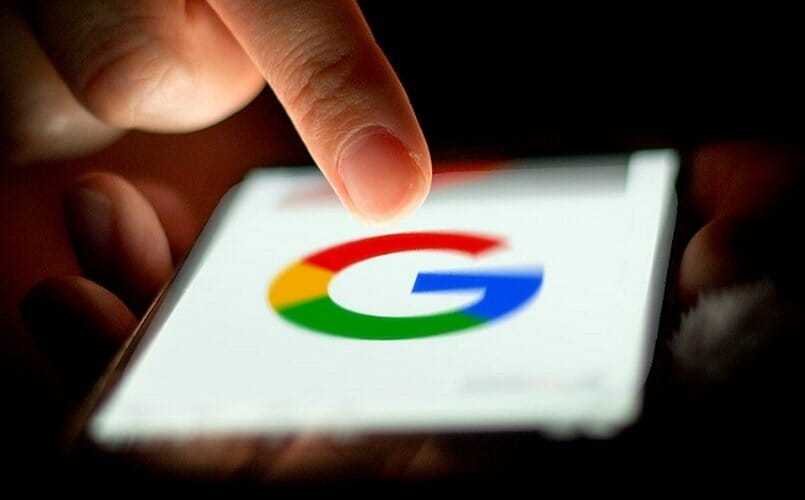 U.S. President Donald Trump on Tuesday accused Google’s search engine of promoting negative news articles and hiding “fair media” coverage of him, vowing to address the situation without providing evidence or giving details of action he might take.

Trump’s attack against the Alphabet Inc unit follows a string of grievances against technology companies, including social media Twitter Inc and Facebook Inc, which he has accused of silencing conservative voices, and Amazon.com Inc, which he has said is hurting small businesses and benefiting from a favorable deal with the U.S. Postal Services. He frequently berates news outlets for what he perceives as unfair coverage.

Google denied any political bias, saying in a statement that its search engine is “not used to set a political agenda and we don’t bias our results toward any political ideology.”

Trump said in several tweets on Tuesday that Google search results for “Trump News” were “rigged” against him because they showed only coverage from outlets like CNN and not conservative publications, suggesting the practice was illegal.

“I think Google is really taking advantage of our people,” Trump said on Tuesday in the Oval Office. “Google, and Twitter and Facebook, they are really treading on very, very troubled territory, and they have to be careful. It’s not fair to large portions of the population.”