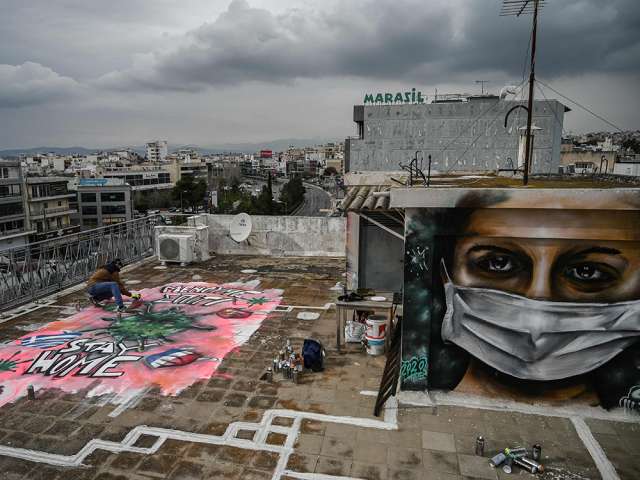 Herd immunity was a term I didn’t know until 10 days ago. It came up, of course, in discussion of establishing immunity for a country’s population against the you-know-what. It’s humbling for us humans to think of ourselves as a herd. On the other hand, we often behave like one, exhibiting herd mentality, another phenomenon much in evidence lately. So why not herd immunity to describe us?

I first heard the term when British officials used it to explain that herds become immune after a certain per cent of their members have individual immunity. In the extreme, imagine everyone in your society has had the virus except you. You’re not going to get it (which might lead you to believe vaccination doesn’t work: You didn’t get vaccinated and, see!, nothing happened to you.) In general, a virus seeking new bodies to inhabit will have trouble when most of the bodies it encounters are immune. That, of course, is what a vaccine is supposed to do. It’s much better if you can quickly inoculate your entire population against a deadly new disease.

Unfortunately, vaccines take time so you may have to rely on natural methods, which in this case means enough people catching the disease and surviving to get the percentage of your population thereby immune up to levels that effectively protect uninfected members of the herd. (Reading all this makes me wish I’d taken Grade 10 biology instead of Latin, though Latin did teach me English.)

The seemingly perverse idea here is that it’s actually good for people to become infected, so long as they survive, of course, and don’t have too bad a time of things during their infection. As a result of these considerations, you don’t necessarily try to suppress a disease entirely. Rather, you let it work its way through the population while protecting those members most at risk of dying from it. In fact, that initially seemed to be the British strategy — controlled spread, however difficult it might be to gauge the right amount of control — until herd mentality came into play.