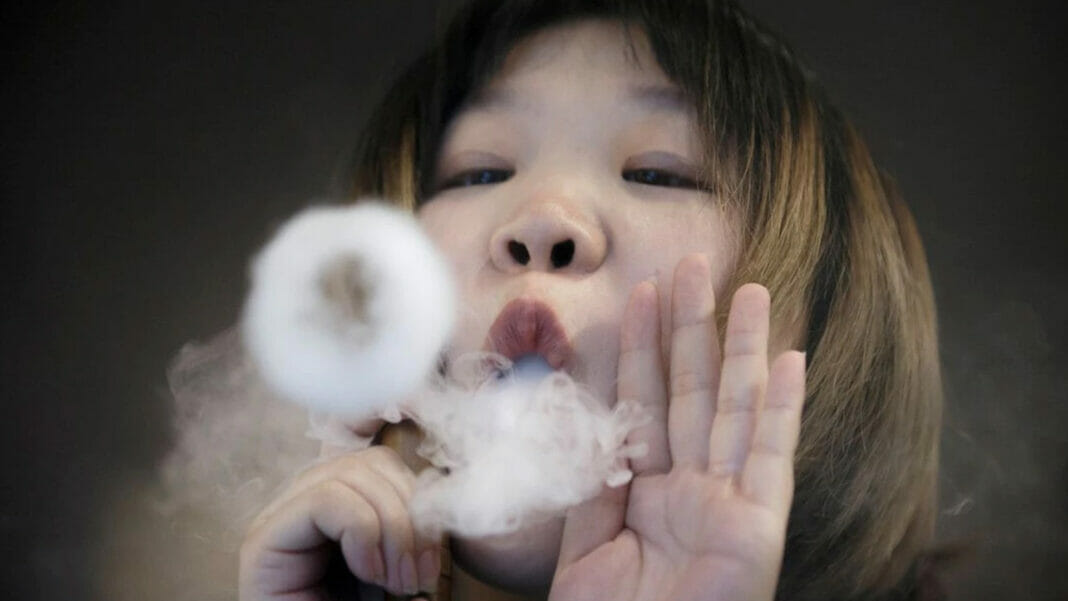 The tobacco industry’s sleek marketing is attracting youngsters to e-cigarettes which can lead to tobacco addiction, despite claims by some executives that they aim to solve the smoking epidemic, the World Health Organization (WHO) said on Tuesday.

Over eight million people die annually from tobacco use and exposure to tobacco smoke, making the habit a leading cause of preventable diseases, the WHO said in a report calling for greater regulation of smoke-free devices containing nicotine.

In a weekend interview with Britain’s Mail on Sunday newspaper, Philip Morris International (PM.N) CEO Jacek Olczak was quoted as saying he wanted the tobacco group to be able “to leave smoking behind”. read more

Asked about such claims, Ruediger Krech, director of the WHO’s department of health promotion, told a briefing on Tuesday: “I don’t believe … that all of a sudden you turn from being the real problem to being part of the solution.”

“While the evidence is not yet totally conclusive on the issue of e-cigarettes, we know that they are also harmful.”

Some 16,000 flavours are on the market for e-cigarettes, including bubble gum, vanilla ice cream and chocolate cookies, Krech said, adding e-cigarette users were “at least twice if not three times” more likely to become cigarette smokers.

“That calls for exactly the same regulation as cigarettes,” he added.

“We know e-cigarettes are extremely appealing to children and the industry’s goal is to get a whole new generation of users addicted to these products,” she said.

“One in 5 high school kids are using currently e-cigarettes, that’s 3.6 million kids,” she added, referring to adolescents in the United States. “There is still a very large problem here.”

Philip Morris sells IQOS, a device that heats up but does not burn packages of ground-up tobacco, to create a nicotine-filled aerosol similar to that produced by e-cigarettes, which heat flavored nicotine liquid. The company also started selling more traditional e-cigarettes in a few markets last year.

Curate RegWatch
There are two people you should never lie to, Dr. Michael Plisco tells patients, your lawyer and your doctor. Some patients...