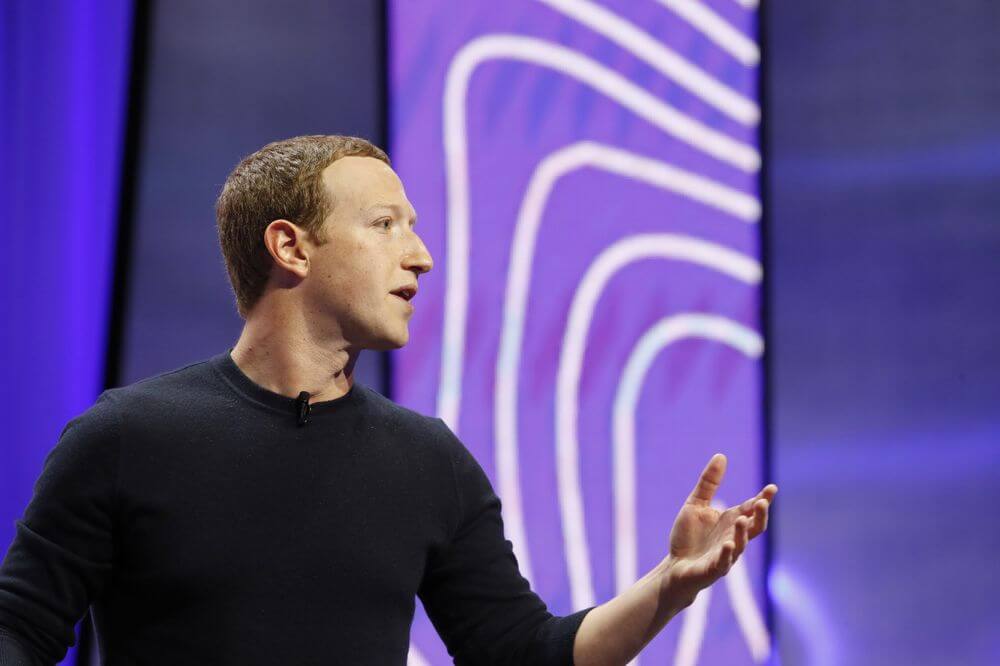 Shares of the social media company fell 8.3% on Friday, the most in three months, after Unilever, one of the world’s largest advertisers, joined other brands in boycotting ads on the social network. Unilever said it would stop spending money with Facebook’s properties this year.

The share-price drop eliminated $56 billion from Facebook’s market value and pushed Zuckerberg’s net worth down to $82.3 billion, according to the Bloomberg Billionaires Index. That also moved the Facebook chief executive officer down one notch to fourth place, overtaken by Louis Vuitton boss Bernard Arnault, who was elevated to one of the world’s three richest people along with Jeff Bezos and Bill Gates.

Companies from Verizon Communications Inc. to Hershey Co. have also stopped social media ads after critics said that Facebook has failed to sufficiently police hate speech and disinformation on the platform. Coca-Cola Co. said it would pause all paid advertising on all social media platforms for at least 30 days.

Vaping DOES raise the risk of breast cancer, warn scientists amid...

Curate RegWatch
Exposure to e-cigarette vapour creates 'tumour-promoting environment' in the breast and elsewhere in body, scientists from group of US universities...