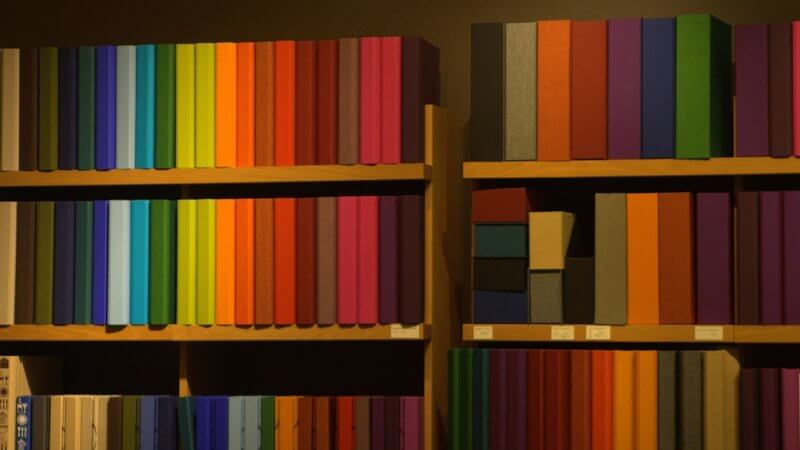 One of my favorite passages from Black Boy, Richard Wright’s poetic and searing memoir . . .

Black Boy traces Wright’s development from a troubled youth who encountered bigotry daily in the Jim Crow-era American South to a self-educated man whose reading shaped his understanding of society. I think about Wright’s words often, these and others. Especially now, as cries from black men and women demanding agency reverberate across the nation and the world. It feels like the summer of our discontent is only just beginning.

Books, when people come to them early enough or at the right time, have the power to be transformative. And for a lot of readers, this is the right time — witness the many anti-racist book lists circulating on social media. We must recognize the inherent value that good literature has, and the ability of language to strike an emotional chord. But someone, at some point, has to get down to the business of reading — as Lauren Michele Jackson writes at Vulture. Simply handing someone a book cannot automatically make them care. This is something I remind myself whenever anti-racist lists start to make the rounds online.

Grown white men in their 40s — for example — cracking open James Baldwin or Toni Morrison for the first time, after cities are already ablaze, are not going to eradicate racism. It will not put an end to the systemic injustice that has plagued this country for more than 400 years. Still, I can’t help but wonder whether some people have considered that, at a basic level, the homogeneous nature of their personal library — and what that represents — is a part of the problem.

You may have seen the phrase “decolonize your bookshelf” floating around. In essence, it is about actively resisting and casting aside the colonialist ideas of narrative, storytelling, and literature that have pervaded the American psyche for so long.