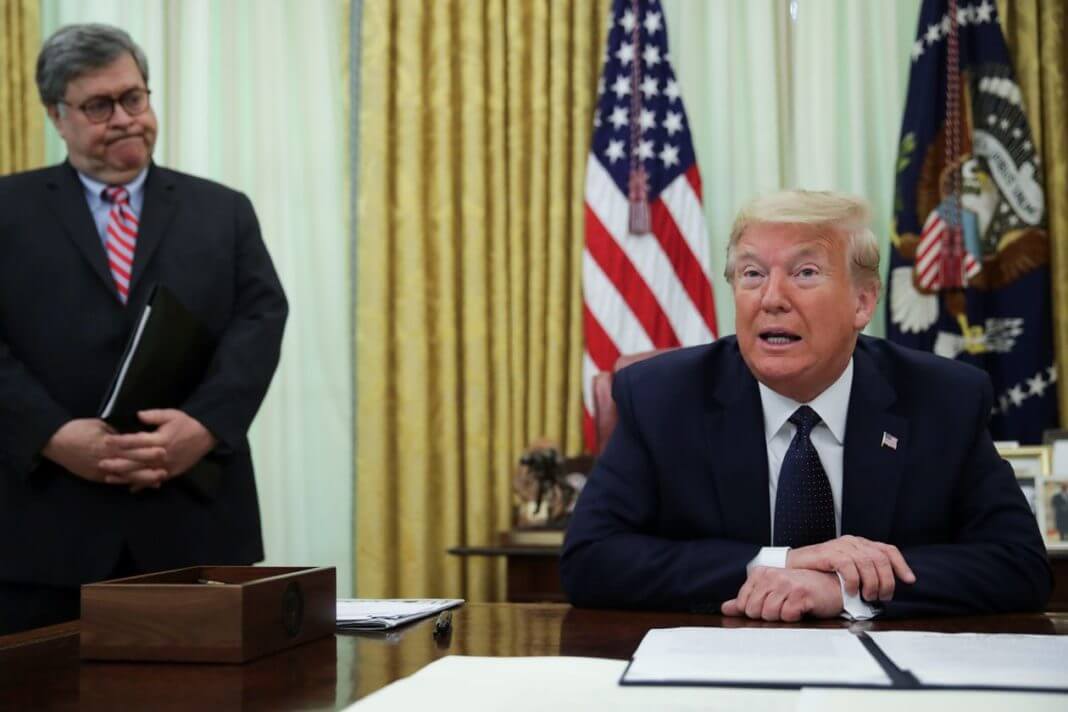 President Trump signed an executive order on Thursday seeking to limit the broad legal protection that federal law currently provides to social-media and other online platforms, a move that is expected to draw immediate court challenges.

The order seeks to make it easier for federal regulators to hold companies such as Twitter Inc. TWTR -6.00% and Facebook Inc. FB -5.20% liable if they are deemed to be unfairly curbing users’ speech by, for example, suspending their accounts or deleting their posts.

Mr. Trump signed the order after Twitter on Tuesday moved for the first time to apply a fact-checking notice to tweets by the president on the subject of voter fraud.

Twitter early Friday attached a public-interest notice to a tweet from Mr. Trump about the violent protests in Minneapolis in response to the death of George Floyd while in police custody. The social-media company said the tweet violated its rules about glorifying violence but allowed users to access it via a link.

Speaking in the Oval Office Thursday as he prepared to sign the order, the Republican president accused Twitter of acting as an editor “with a viewpoint” and described the platform’s fact-check of his tweets as “political activism.” He said he would delete his Twitter account “in a heartbeat” if he felt the news media were fair to him.

“We’re here today to defend free speech from one of the greatest dangers,” the president said. He acknowledged the order would likely be challenged in court, but said: “What isn’t?”

Mr. Trump, who frequently posts on Twitter and has more than 80 million followers on the platform, said that, if his lawyers could find a way to legally shut down Twitter, “I would do it.”