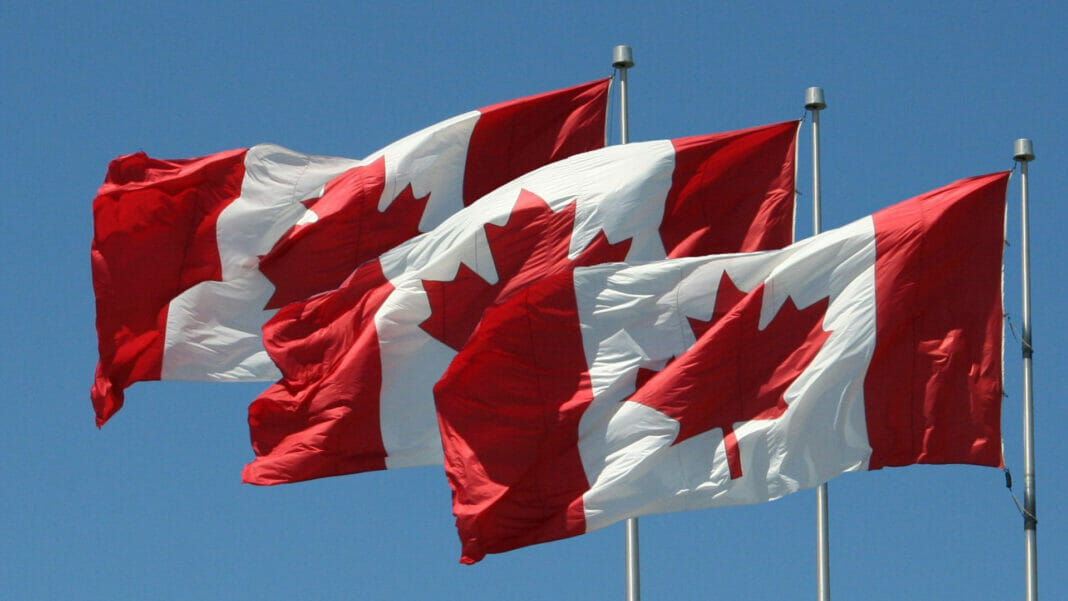 On June 19, Health Canada, the agency responsible for the country’s health policy, released a proposed regulation that would ban flavored vaping products, with the exception of tobacco, menthol and mint.

It’s yet another blow for tobacco harm reduction (THR) advocates, who now see Canada—once considered a promising model on nicotine policy—to be a disappointment. The country has been open to other harm reduction measures like safe consumption sites and safe supply programs, and has considered decriminalizing drugs in an effort to curb overdose deaths. For a short time at least, advocates had believed the nation would adopt a THR-oriented approach similar to the United Kingdom.

At the moment, however, that could not be further from the case. Because tucked into the analysis statement by the government on the intended flavor ban, Health Canada acknowledges that its legislation could lead to an increase in smoking.

Banning E-Liquid Sweeteners Would be ‘Catastrophic’ For Stop-Smoking Efforts

Tobacco Research Leaders Call for a Reset of the Vaping Debate