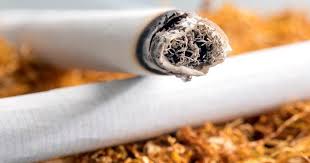 In Miami, 90% of public schools are within 1,000 feet – about two city blocks – of a tobacco retailer, according to a comprehensive new study mapping tobacco retailers in 30 major U.S. cities. The study was conducted by researchers from the Stanford University School of Medicine, the University of North Carolina at Chapel Hill and Washington University in St. Louis.

Other key findings for Miami include:

Curate RegWatch
It seems that FDA is poised to regulate small-scale vape vendors out of the market—and leave smokers with fewer options to...

Nicotine Could Prevent the Spread of COVID-19, Studies Suggest

The FDA’s Overdue Approval of E-Cigarettes