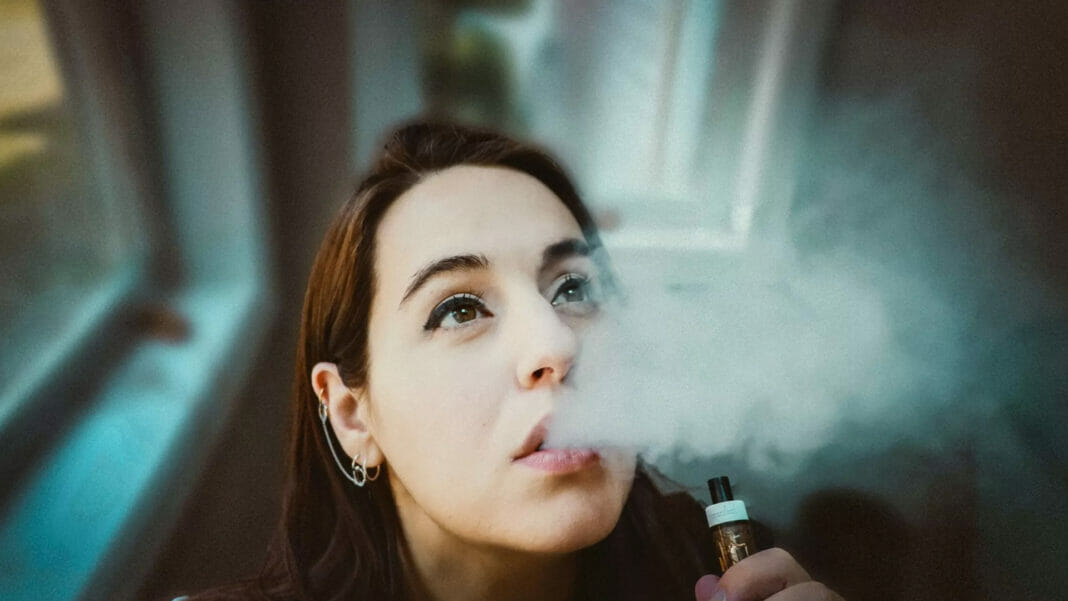 The proposed vaping tax has caused a third Democrat to join Sens. Joe Manchin and Kyrsten Sinema in opposing the bill.

It remains far from certain that Democrats will be able to cobble together the necessary 50 votes to pass President Joe Biden’s “Build Back Better” plan through the Senate.

Here’s one thing that is more certain: A new federal tax on vaping that’s included in the latest version of the proposal is only making the vote counting more difficult.

Joining Sens. Joe Manchin (D–W.Va.) and Kyrsten Sinema (D–Ariz.) as crucial holdout votes on the package is Sen. Catherine Cortez Masto (D–Nev.), who told The Wall Street Journal this week that she won’t vote for the nicotine tax. “I’m very clear. I don’t support any type of tax, a regressive tax on the very people that we’re trying to cut costs, cut taxes on,” she told the Journal.

The proposed vaping tax, as Reason’s Christian Britschgi explained last week, would slap a new excise tax on any nicotine product “that has been extracted, concentrated, or synthesized” (i.e., nicotine-containing vaping liquid) at the rate of $50.33 per 1,810 milligrams of nicotine.

Brent Stafford
One of our favorite guests on RegWatch delivered an inspiring heartfelt speech extolling the virtues of vaping at the GTNF 2021...

How the FDA Is Saving the Cigarette

Push for new e-cigarette and smoking laws in South Africa