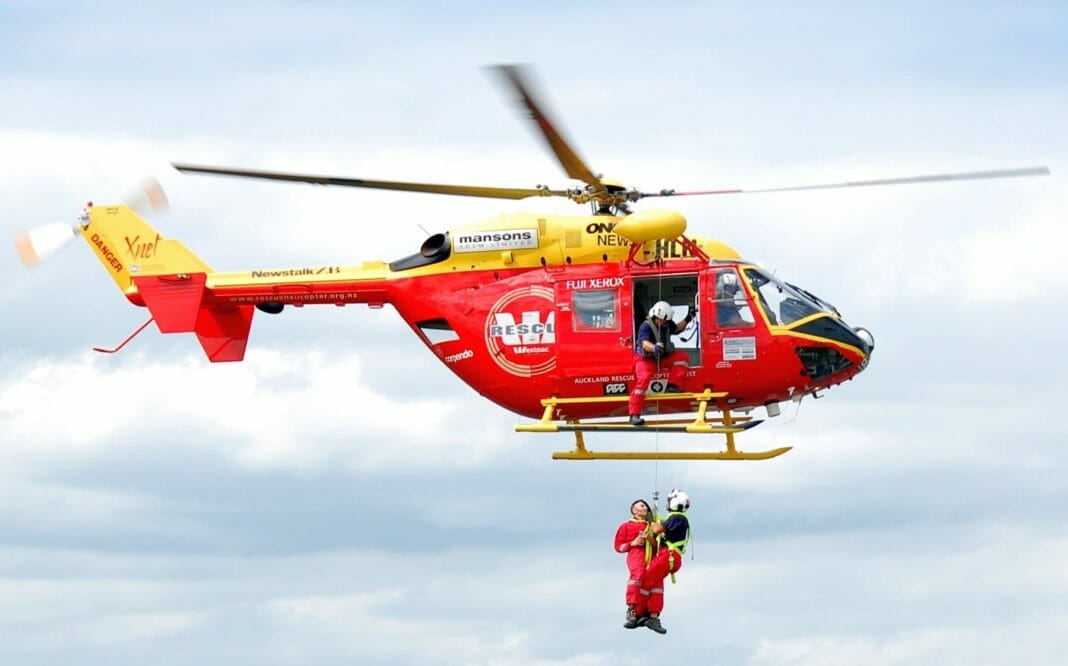 Imagine a new miracle drug with the potential to prevent one third of fatal cancers, to avoid one in four deaths from cardiovascular disease and to provide relief for six million Americans suffering from serious lung disease.

The side effects of this hypothetical treatment appear to be minimal and people can carry on with normal life while under treatment.

Imagine, too, that ordinary people will purchase this affordable drug at their own expense and on their own initiative in order to take personal responsibility for their own health—and even because they like it. That would be quite a breakthrough.

It turns out that such a product exists, but it just isn’t a medicine. The product is the e-cigarette and millions of adults have already benefited by switching from smoking to vaping or are on their way to doing so. These products are among the most significant public health innovations of modern times, and their successors have the potential to render the cigarette obsolete and end the worldwide epidemic of smoking-related disease.

A giant coalition is determined to impose actual or de facto prohibitions.

Of course, that is not the full story. However, preventing the harms of smoking is by far the most important part of the story.

Yet we have reached a point where a giant coalition of well-funded agencies, foundations, academics, activists, and health and medical groups is determined to persuade governments and regulators to impose actual or de facto prohibitions on this innovative and disruptive technology. At its apex, the World Health Organization is applauding and encouraging every country that introduces a prohibition—including India, where there are over 100 million smokers and where vaping, the much safer alternative, is now banned outright while cigarettes are available everywhere.

Curate RegWatch
Both on the streets and in my kids’ schools, more and more kids are vaping and becoming addicted to nicotine in...

COVID and Vaping: A Perfect Storm of Misleading Science and Media