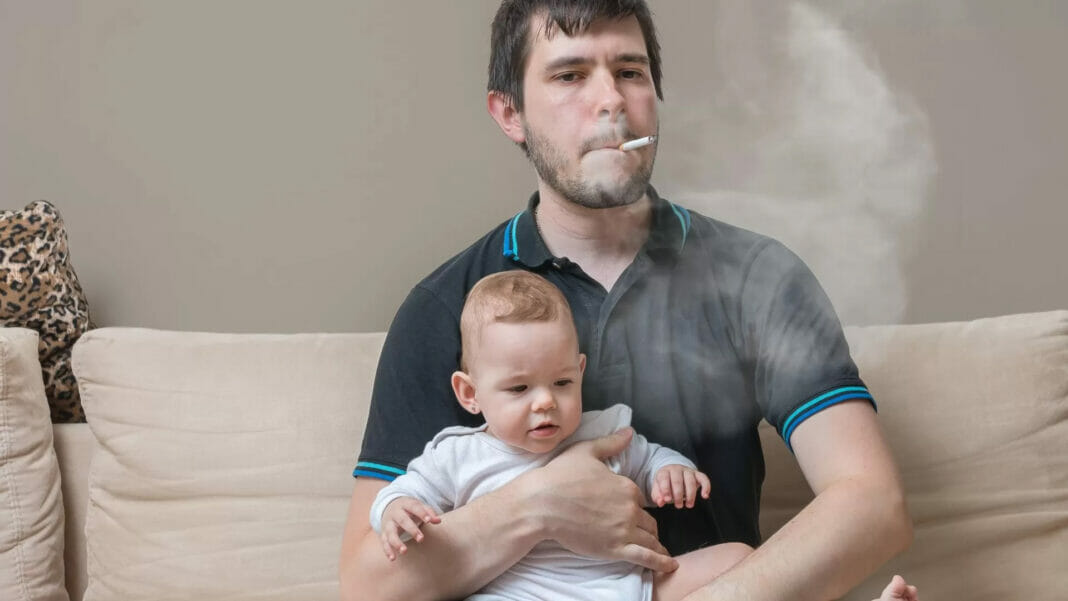 Government and the media aren’t paying attention to the relative benefits of vaping over smoking tobacco.

The potential of electronic cigarettes to save millions of lives is being lost because of the media, public health groups, and politicians’ near singular focus on youth vaping to the detriment of adult smokers.

That’s according to a new paper written by 15 past presidents of the Society for Research on Nicotine and Tobacco (SRNT).

SRNT is the world’s largest professional organization dedicated to studying tobacco, nicotine, and their effects on public health. For decades, SRNT has been instrumental in advancing anti-tobacco policies.

Published August 19 in the American Journal of Public Health (AJPH), the paper represents one of the most dramatic interventions by tobacco control experts in favor of a harm reduction rather than a prohibitionist approach to vaping, highlighting a significant split in the public health community.

Will Biden’s FDA Commissioner Pick Continue the War on Vaping?

Curate RegWatch
On December 14, Dr. Robert Califf, President Joe Biden’s pick to be the commissioner of the Food and Drug Administration (FDA),...