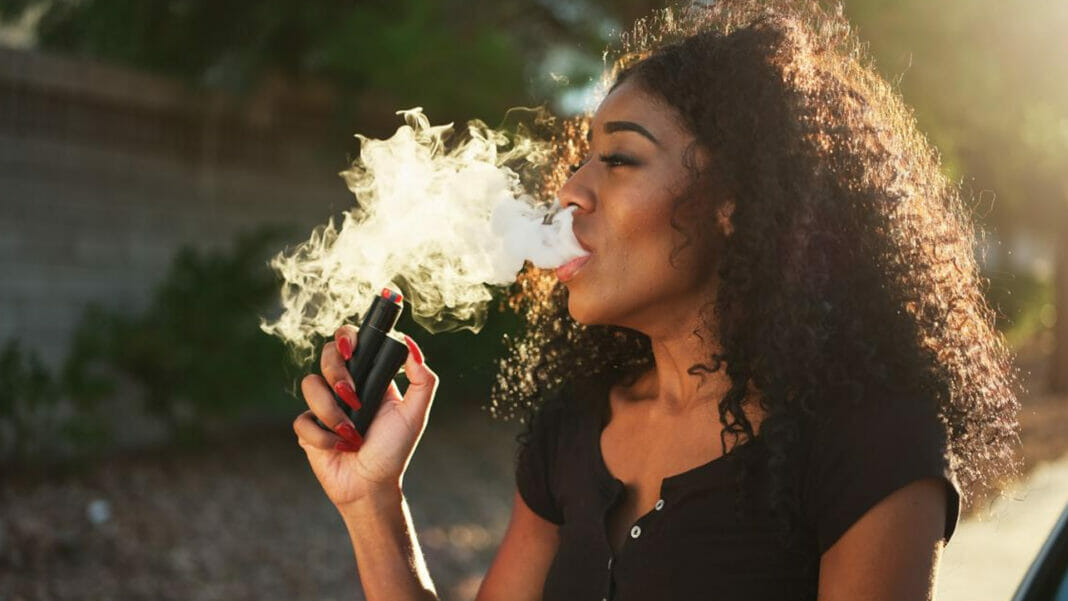 British experts have accused the World Health Organisation of risking the lives of millions by urging governments to crack down on vaping.

In a new report on efforts to tackle smoking globally, the WHO warns that many countries are “not addressing emerging nicotine and tobacco products and failing to regulate them”. It said that vaping risked undoing years of progress to “denormalise” smoking and e-cigarettes, consumed in the style of cigarettes, could “renormalise” the practice.

Dr Tedros Adhanom Ghebreyesus, the WHO director-general, said: “Nicotine is highly addictive. Electronic nicotine delivery systems are harmful and must be better regulated.”

Michael Bloomberg, the former mayor of New York and the WHO’s global ambassador for non-communicable diseases and injuries, added: “As cigarette sales have fallen, tobacco companies have been aggressively marketing new products — like e-cigarettes and heated-tobacco products — and lobbied governments to limit their regulation. Their goal is simple: to hook another generation on nicotine. We can’t let that happen.” 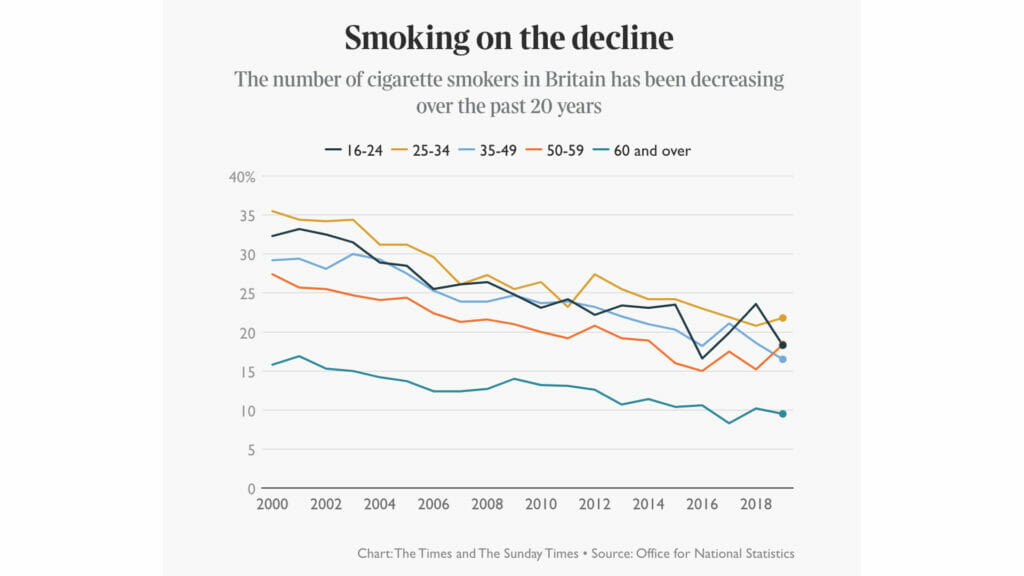 Responding to the WHO report, Martin Dockrell, tobacco control lead at PHE, said: “The best thing that a smoker can do is to stop smoking completely and the evidence shows that vaping is one of the most effective quit aids available, especially for smokers who have tried to quit before and failed, helping around 50,000 smokers quit a year.

“The evidence has been clear for some time that, while not risk-free, vaping is far less harmful than smoking.”

The UK-based public health agency Knowledge-Action-Change (KAC) accused the WHO of “seeking to distract from years of failure” to tackle smoking globally with “a new war on nicotine”.

The WHO report says three quarters of countries and 5.3 billion people are protected by at least one of its recommended tobacco control measures, and half by at least two. It described “encouraging progress” seen around the world, with smoking prevalence among people aged over 15 having fallen from 22.7 per cent in 2007 to 17.5 per cent in 2019.

However, KAC said 1.1 billion people continued to smoke worldwide and 8 million lives were lost annually to smoking-related diseases, figures that have stayed flat for two decades. 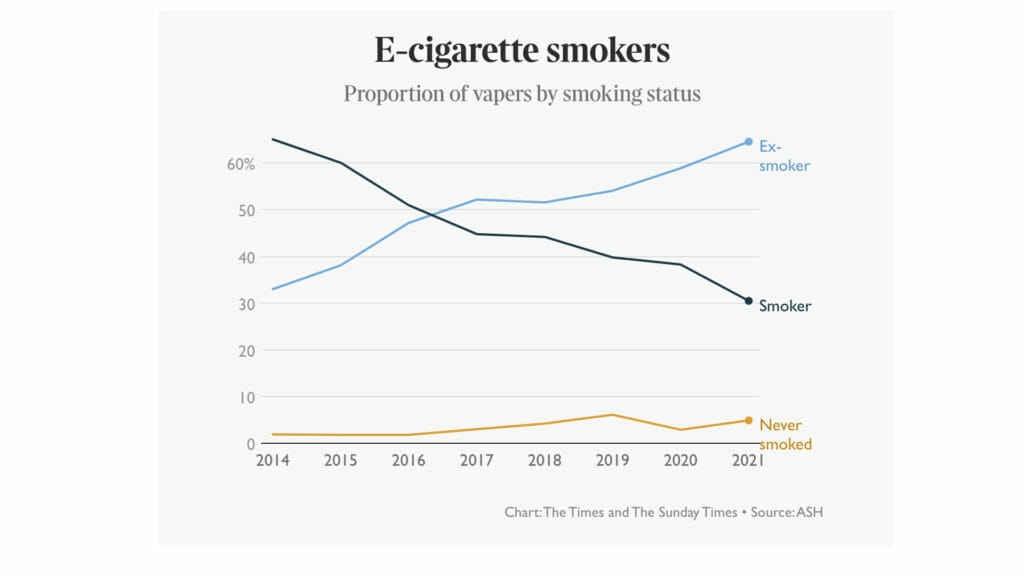 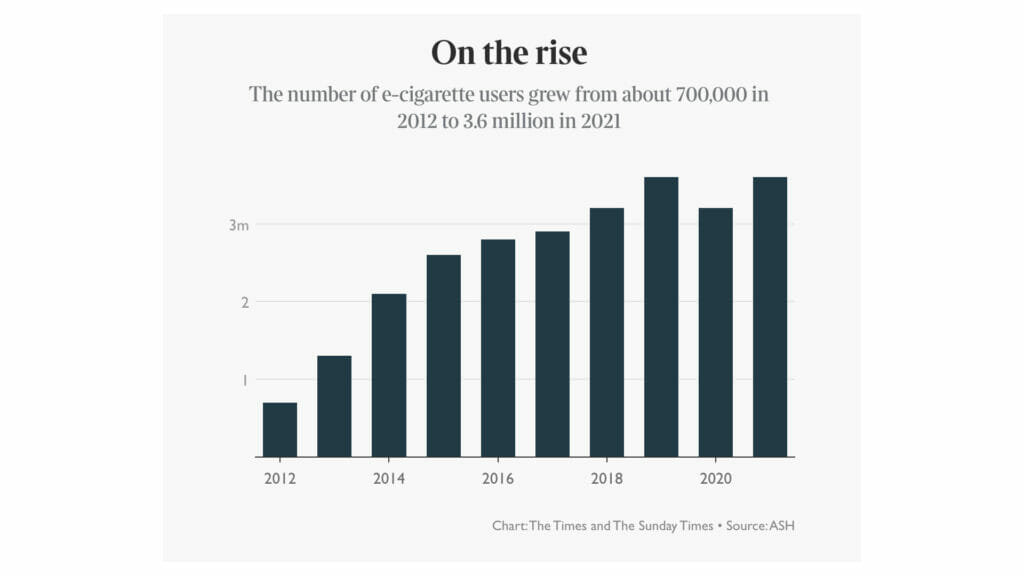 Gerry Stimson, emeritus professor at Imperial College, London, and director at the agency, said: “That the [WHO] is now seeking to re-energise lacklustre tobacco control efforts by encouraging nation states to enact bans or overly restrictive policies on safer nicotine products is both irresponsible and illogical. It will lead to millions continuing to smoke, millions continuing to die prematurely and millions more cigarettes being sold.”

KAC encourages pursuit of harm reduction as a public health strategy, “usually by providing safer forms of hazardous products or encouraging less risky behaviours, rather than solely focusing on eradication of products or behaviours”.

John Britton, emeritus professor of epidemiology at the University of Nottingham, said: “This report demonstrates that, sadly, the WHO still doesn’t understand the fundamental difference between addiction to tobacco smoking, which kills millions of people every year, and addiction to nicotine, which doesn’t.”

He said the WHO’s position was hypocritical in recommending use of medicinal nicotine products to treat addiction to smoking, but advocating “prohibition of consumer nicotine products which do the same thing, but better”.

He added: “The WHO is right that non-smokers, especially children, should be discouraged from using any nicotine product. But for the more than one billion tobacco smokers in the world, electronic nicotine delivery systems are part of the solution, not the problem.” 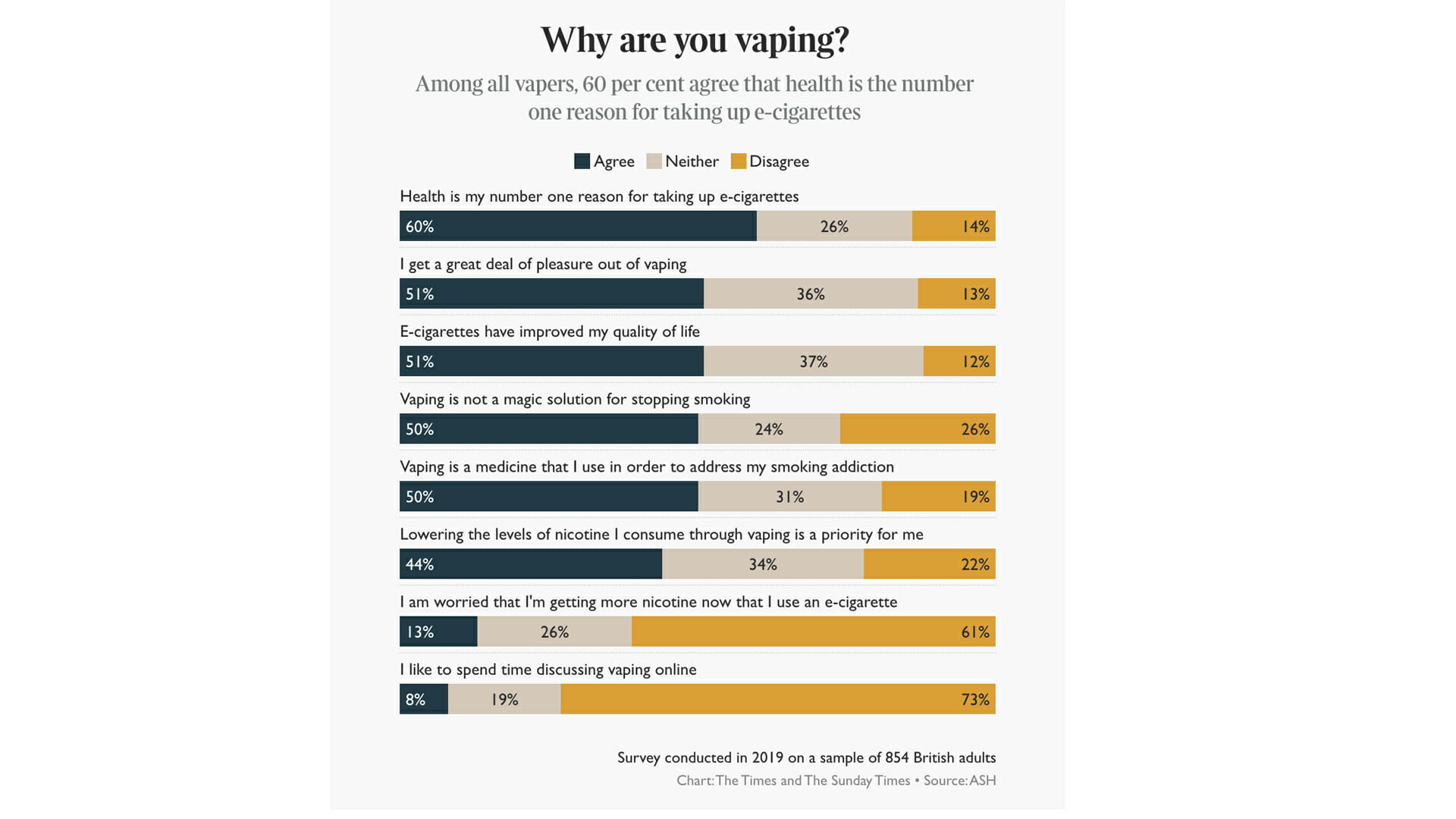 The sale of e-cigarette products to under-18s is banned in the UK but a report on vaping in England recommended that enforcement of age-of-sale regulations for vaping and smoking needed to be improved.

That report, commissioned by PHE in February, found little change in levels of vaping in recent years. A fifth of the young people who tried vaping said they had done so before they smoked and just over a quarter said they had tried a vaping product and never tried smoking.

Curate RegWatch
The American Medical Association is a non-profit 501 (c) (6) – a professional association – based in Chicago, Illinois with about...

Proposed ban on vaping flavours will push Canadians back to smoking...

Use of e-cigarettes among adults in Great Britain, 2021