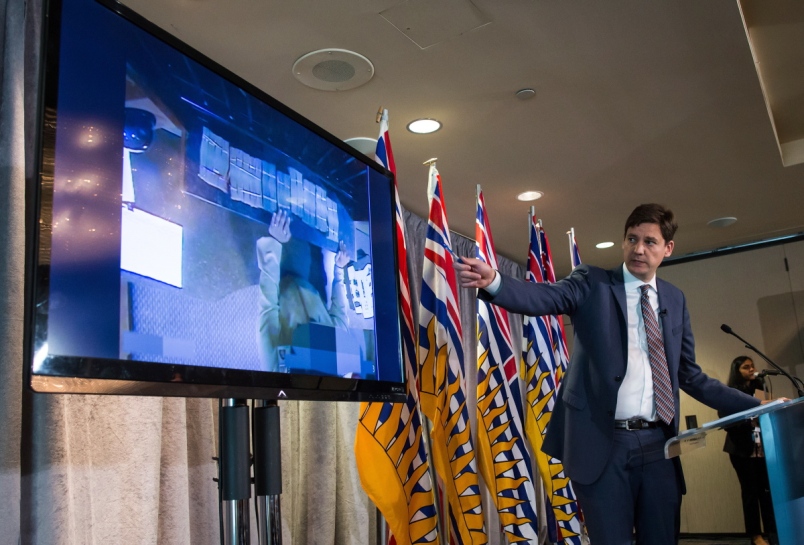 As if the Dirty Money report did not do enough damage to the B.C. Liberal party brand, the former governing party made things worse for itself in the week after the release.

First out of the gate in responding for the Liberals was Jas Johal, a rookie MLA whose distinguishing qualification was being on the sidelines during the 16 years of scandal and neglect documented in the report on casino money laundering.

“I was here today downtown as a member of this Opposition,” he explained in Vancouver after the report was released last Wednesday. “I said I would take those questions.”

A better choice to take one for the team would have been Michael Lee, Opposition critic to Attorney-General David Eby, who commissioned the Dirty Money report from ex-cop and money-laundering expert Peter German.