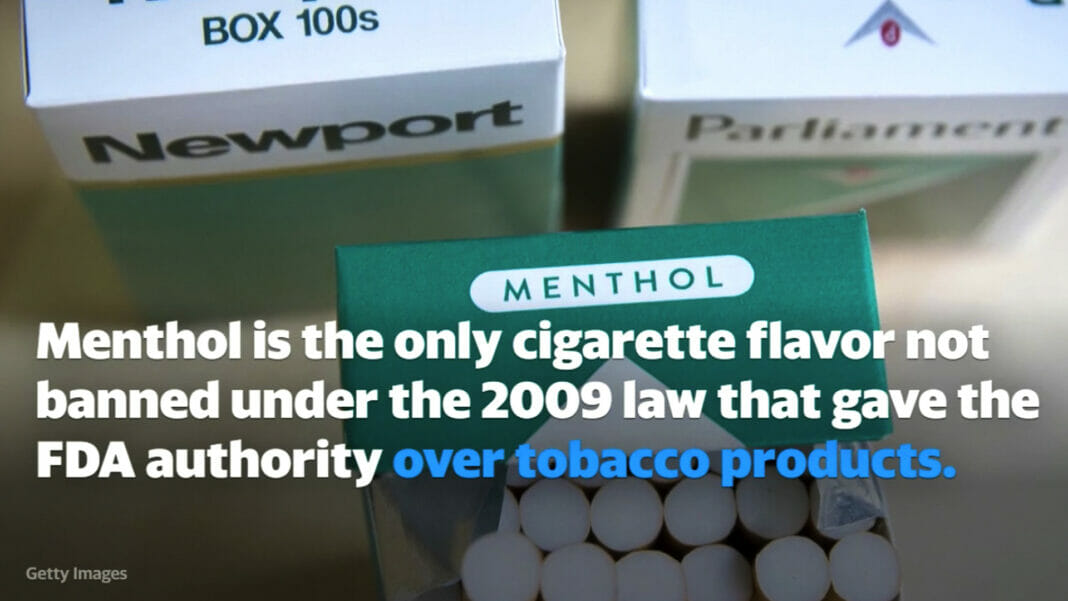 Tobacco giant Altria is “feeding into the fears of Black folks” and “taking advantage of the climate of demand for social justice,” said one civil rights activist.

The tobacco industry has a long, well-documented history of targeting Black Americans with menthol cigarette advertisements, and the result is that nearly 85% of Black smokers use tobacco with the minty flavor additive.

Following years of delay, the Food and Drug Administration last month proposed a nationwide ban on the sale and production of menthol cigarettes. As the effort to get menthol smokes off the market gained momentum in recent years, the industry sidled up to Black-led organizations and Black lawmakers. And new documents shared with HuffPost offer a behind-the-scenes look at how one tobacco giant is pitching itself as an ally in the fight for racial justice.

In early February, Altria Group Inc., the parent company of Philip Morris USA, scheduled a meeting with the Institute for the Black World 21st Century (IBW), a Baltimore-based organization that works to empower Black communities. Greg Akili, an IBW board member, told HuffPost the group hesitantly accepted the meeting at the urging of a former board member ― a decision he said that he and others quickly regretted.

Where does $1 to the American Heart Association Go?

Curate RegWatch
Heart disease is the number one cause of death in the United States with more than 600,000 people succumbing annually to...

More than 6 million US middle and high schoolers used tobacco...