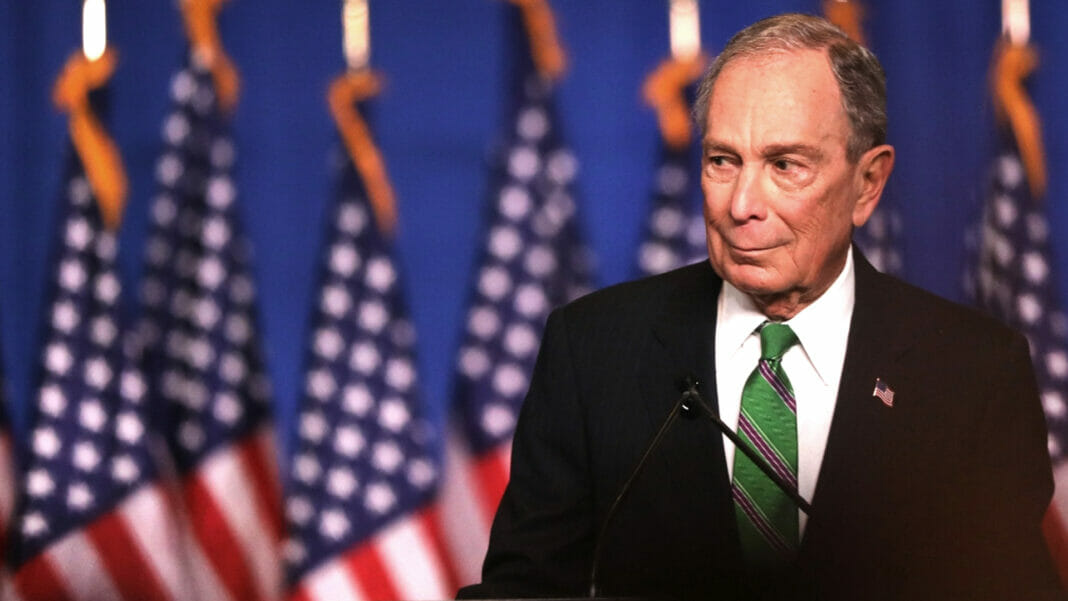 Bloomberg’s former aides are now back in the mix, shaping the race to choose de Blasio’s successor.

Former New York Mayor Michael Bloomberg had a knack for attracting top-tier staff and commanding loyalty in the City Hall he ran for more than a decade as well as the campaigns he waged to get there.

But as those staffers take up positions in opposing camps for this year’s Democratic mayoral primary, the Bloomberg alumni are lobbing grenades at each other, on the trail and online, as the candidates grow more restive by the day — referring to their former trenchmates as tone-deaf, disingenuous and one candidate’s supporters as a “clown car.”

For 12 years, Bloomberg dominated city politics — a billionaire three-term mayor who first ran as a Republican but launched a public health push against tobacco and sugary drinks, and was a prominent gun control and environmental advocate. Since 2014, though, Mayor Bill de Blasio has largely repudiated his legacy and exiled most of his loyalists from City Hall. Bloomberg’s former aides are now back in the mix, shaping the race to choose de Blasio’s successor.

Curate RegWatch
Stakeholders have strongly criticised a recent EU study on electronic cigarettes for being selective in its findings when it comes to...

The USA Criticized For Its Non-Effective Tobacco Warning System