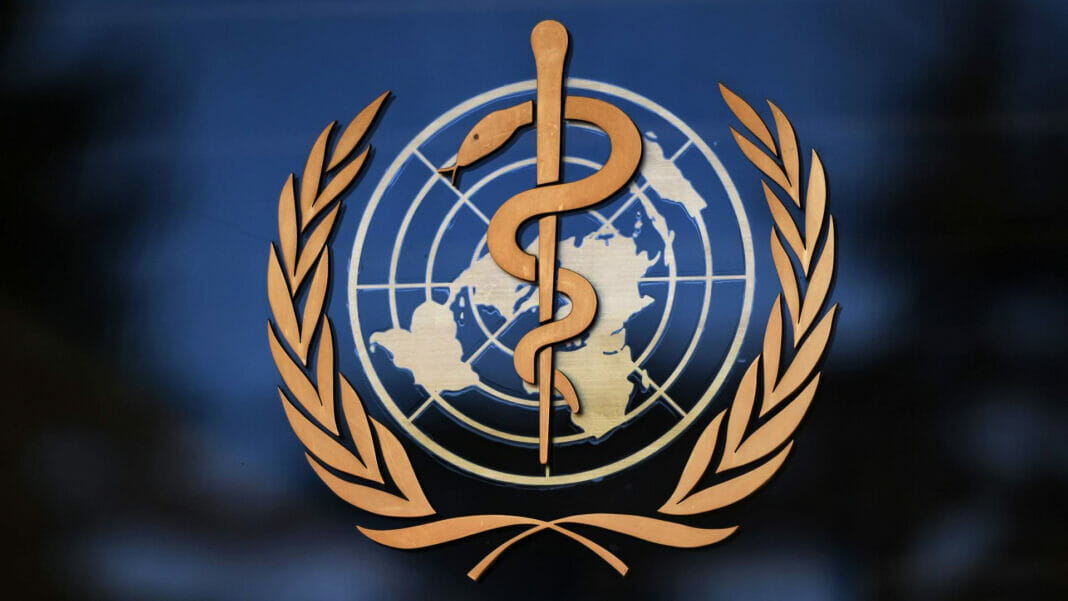 If a nation’s public health policy succeeded in making its citizens healthier, wouldn’t you expect intergovernmental health organizations to examine that policy, embrace it, perhaps see if it could be applied to other countries?

Unfortunately, the taxpayer-funded World Health Organization (WHO) is doing the opposite when it comes to tobacco harm reduction products.

The United Kingdom is a world leader in e-cigarette use among current and former adult smokers. In 2015, Public Health England (PHE) released a landmark report that found e-cigarettes 95 percent safer than smoking. In 2018, the agency would reiterate this finding in an additional examination of the evidence.

Moreover, UK public health agencies actively campaign for the use of e-cigarettes as a substitute for smoking. PHE’s “Stoptober” campaign (launched in 2012) endorsed e-cigarettes and has advocated for “the use of e-cigarettes to help quit smoking.” The strategy appears to be working.  In 2019, there were more than 4 million ex-smokers in the UK that had tried vapor products, with 2.2 million of them no longer smoking.

Now that the UK is no longer a member of the European Union, members of parliament have sought to redefine the country’s relationship with WHO.

A Major Study That Fueled National Vape Panic Has Been Retracted