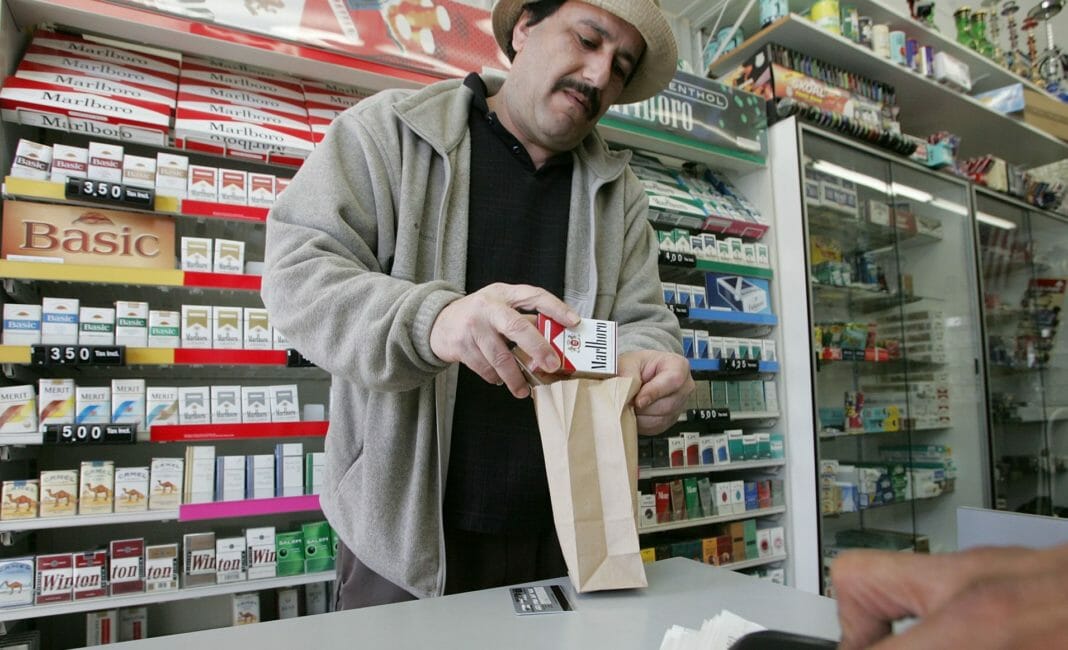 A movement to raise the smoking age across the U.S. to 21 has an unlikely supporter: Big Tobacco.

A dozen states and more than 450 local governments have already increased the minimum age to 21 from 18. Congress will soon consider a federal ban, with Senate Majority Leader Mitch McConnell planning to introduce a bill and a number of lawmakers already submitting their own legislation.

Altria, Juul and British American Tobacco — the largest U.S. cigarette and e-cigarette manufacturers — are supporting the efforts. Lawmakers and regulators are pressuring the companies to fix a teen vaping “epidemic” that has vexed parents, teachers and public health advocates.

“This is a public relations maneuver in order to deflect attention from pressure the [Food and Drug Administration] has put on them,” said Rob Crane president of the Preventing Tobacco Addiction Foundation.

Are Menthol Cigarettes More Harmful Than Regular Ones?

Suspect Science | Vaping for the first time can damage blood...

Lung problems linked to e-cigarettes in the U.S. have Canadian health...