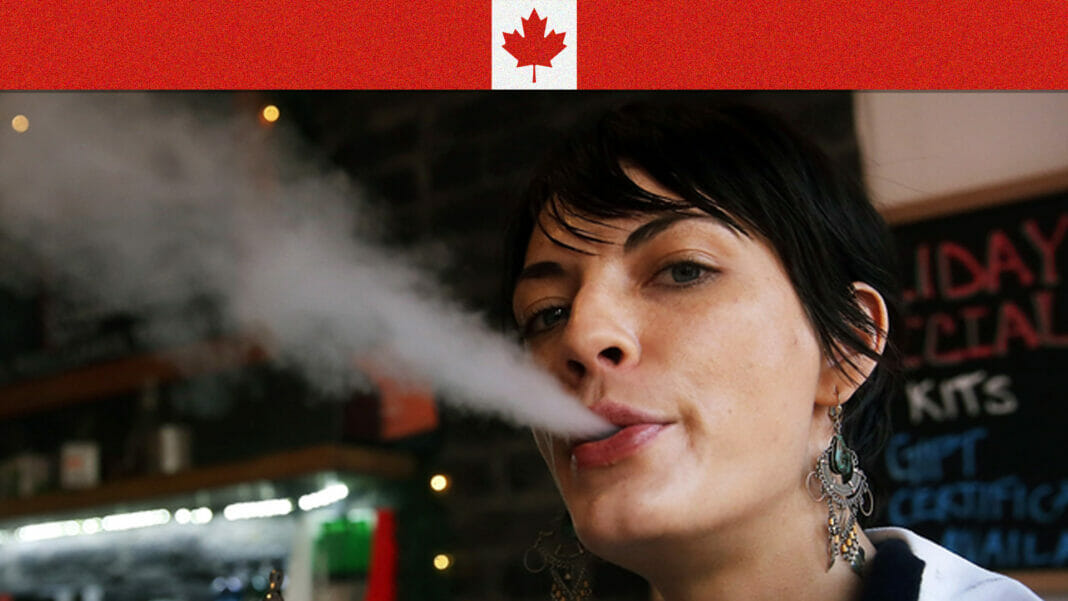 The federal government today proposed new regulations banning flavoured vaping products that will, if enacted, diminish the effectiveness of vaping as a reduced risk product compared to cigarettes.

“If the government’s goal is to ensure that smokers keep smoking, then they couldn’t have proposed a better set of regulations”, said Allan Rewak, VITA Executive Director. “All these regulations will do is create more barriers for long time heavy smokers while doing little to nothing to address the problem the federal government claims they want to solve, youth vaping”, added Rewak.

Recent evidence has demonstrated that in jurisdictions such as San Francisco, which implemented a flavour ban in 2018 in an effort to restrict youth vaping, failed totally in its objectives and instead resulted in a doubling of youth smoking rates after years of steady reductions.1

Closer to home, in Nova Scotia, which instituted a province wide flavour ban in 2019, retailers publicly reported for the first time in years a significant and sudden increase in the sale of legal cigarettes after a decade of declining sales.2

While these flavour bans did little to diminish youth vaping, they did have a devastating impact on the legal adult oriented vaping industry which has evolved to assist adult smokers in accessing a consumption method that is 95% less harmful than smoking according to leading public health advocates.3

Curate RegWatch
The Global Forum on Nicotine team have announced Marc Gunther as the first keynote speaker at #GFN22 live conference in Warsaw,...

French President Macron Is a Vaper; Does It Matter?

Real reason we have an explosion in teen vaping and illegal...