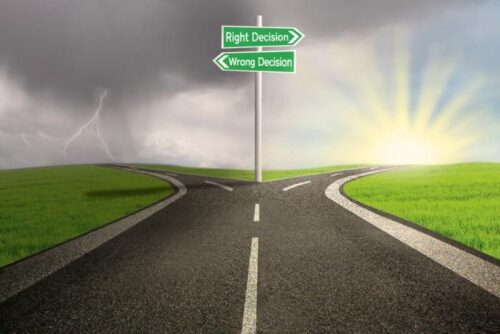 In June 2019, an influential and well-respected research group published a paper in the BMJ showing both a sharp rise in youth vaping in Canada between 2017 and 2018 – mirroring the rise in the United States.

But the truly shocking finding was that there had also been a sharp rise in youth smoking (not seen in the United States).

Starting from well before publication, the paper had a strong negative influence on Canada’s approach to tobacco harm reduction, causing a reversal from a promising and insightful pro-public health approach to making ad hoc responses to a mounting moral panic.  Yet it turns out the smoking figures were wrong – a consequence of a flawed weighting procedure.

By July 2020, a correction had been issued in the BMJ noting that with revised weighting, smoking had, in fact, fallen.  But, absurdly, the correction was buried in a statistical supplement and the published paper still states, inaccurately, that youth smoking increased in its results and conclusion.  The discussion section of the paper continues to discuss an increase in smoking that never happened. Given the political salience of this paper, a proper correction or retraction and resubmission is essential.

In this blog post, I unpick what happened and when. I finish with thoughts on lessons for researchers using this type of research to promote regulatory policies.

Content Analysis of U.S. Newspaper Coverage of Causes and Solutions to...

Curate RegWatch
In 2019, an outbreak of vaping-associated lung injury (also known as "EVALI") spread throughout the U.S., linked to use of illicit...