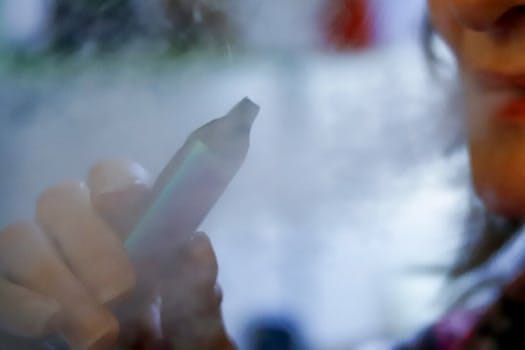 Cases were hard to identify because the respiratory symptoms mimic COVID-19.

Vaping-related lung injuries have sent 11 people aged 14 to 46 into Minnesota hospitals over the past two months, the Minnesota Department of Health reported on Friday.

The cases represent a resurgence of a national trend of vaping injuries first detected last summer — largely among people who vaped products containing THC, the active ingredient in marijuana, but also in people who vaped nicotine-based products.

Some of the hospitalized patients suffered such severe breathing difficulties that they were placed on ventilators in hospital intensive care units.

“This public health threat got a lot of attention last year, and unfortunately it has not gone away,” said state Health Commissioner Jan Malcolm.

The syndrome was labeled EVALI, or e-cigarette or vaping product use-associated lung injury, after it was tracked by officials with the U.S. Centers for Disease Control and Prevention. More than 2,800 cases have been reported in the U.S., including more than 100 in Minnesota, according to the latest CDC data. Of the 68 EVALI deaths as of last February, three involved people from Minnesota.

Journey of a tainted vape cartridge: from China’s labs to your...

The potential frivolity of the Juul class actions is alarming