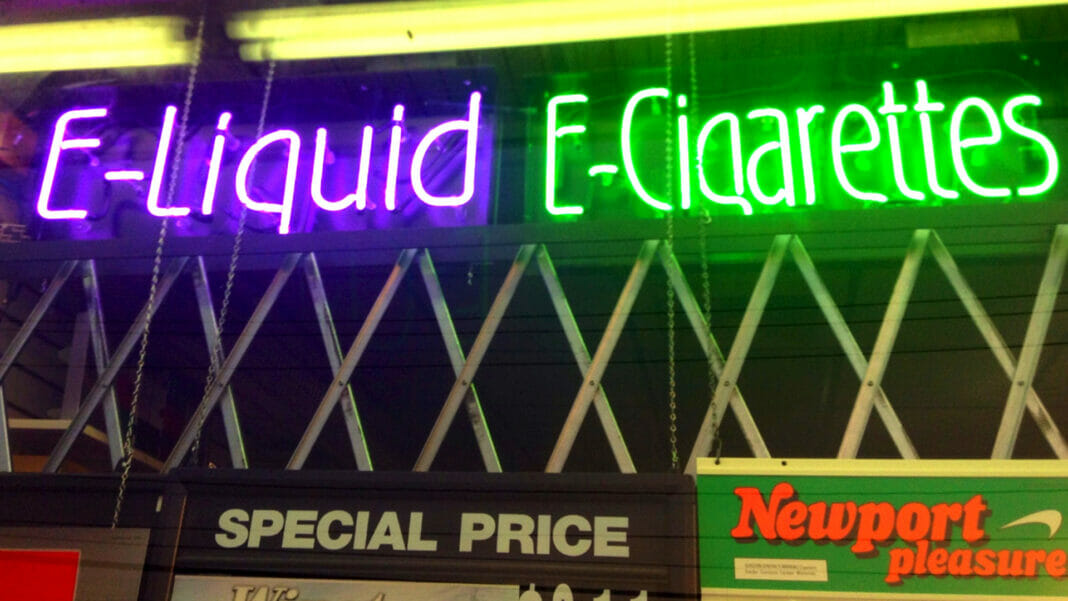 Canada looked set to embrace tobacco harm reduction, similar to the United Kingdom. At least until July 2019, when a research paper by a group of high-profile public health scholars in the United States, the UK and Canada appeared in the BMJ, a medical journal published by the trade union of the British Medical Association.

The authors concluded that, in Canada as in the US, there was an increase in youth vaping between 2017 and 2018.

It was the typical tale. However, the researchers also determined that in Canada, unlike in the US, there had also been a significant uptick in youth smoking—lending credence to an often-debunked and challenged theory of a “gateway” from vapes to combustible cigarettes.

The problem was—as Clive Bates, a public health consultant and the former director of Action on Smoking and Health in the UK noted at the time—the BMJ paper’s figures were wrong. Almost exactly a year later, the journal issued a correction, seemingly hidden in a statistical supplement. Nonetheless, the controversial paper—critiqued in tobacco control and harm reduction circles—has apparently made an impact.

Curate RegWatch
In cases where the information was known, just 11 percent of patients said they had vaped only nicotine. According to numbers updated today, 1,888...

Tobacco Control Leaders Call for a Balanced Assessment of the Risks...

Proposed ban on vaping flavours will push Canadians back to smoking...

One Voice | Vapers Rally to Save the Vape, Washington, DC...