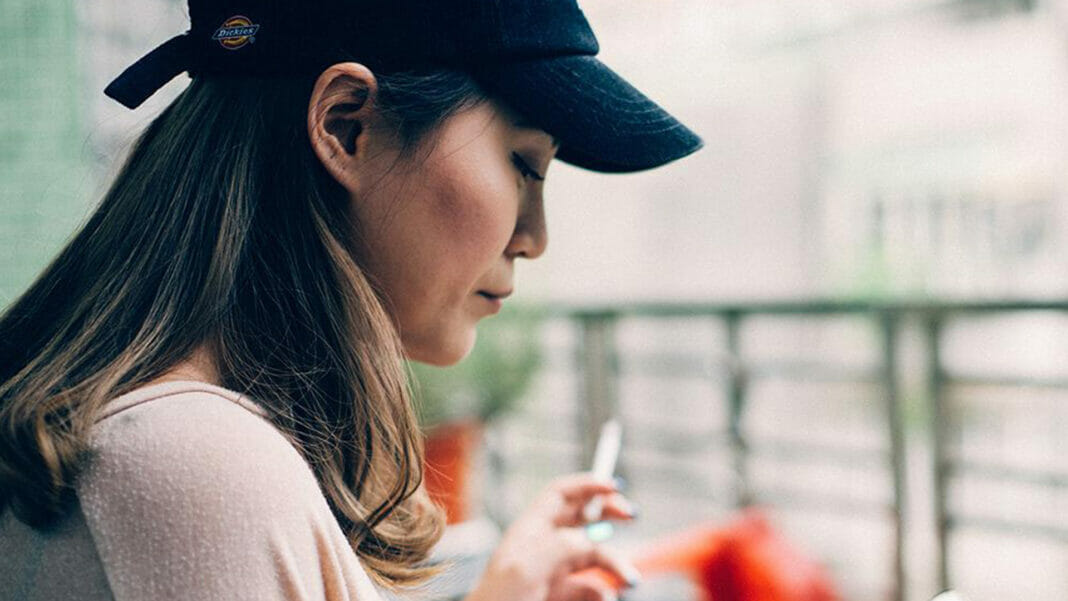 One could be forgiven for thinking that Canada is getting it right with regards to tobacco harm reduction (THR).

The Canadian government’s approach is often compared with the United Kingdom, a leader in THR, if there are any to be found in the world. Journalists emphasize that Canada’s approach is more humane and focused on harm reduction than a country like the United States. The reality could not be further from the truth. Canada has taken a hard line, not just against people who smoke but against people who use nicotine in any form. The truth is that Canadian governments at both the federal and provincial levels and Health Canada, our public health agency, have initiated a war against people who use nicotine. And nobody really cares.

For a long time, Canadian governments and public health agencies were focused on the effects of smoking. This is the right place to put one’s focus, with Health Canada estimating that 48,000 Canadians die of a smoking-related illness each year. But a while back, there began to be signals that a change in focus was afoot. Less discussion of the harms of smoking, more talk of nicotine and how we can and should eliminate nicotine use in the population.

What would cause such a groundshift? Why turn attention away from the deadly effects of smoking and towards nicotine use, when we know that nicotine itself poses no serious harms? In a word- vaping. When the people who use vapour products predicted that they would change the world, they weren’t wrong. But they probably didn’t foresee how it would play out. In their minds, the brand new technology had the potential to shift millions of people away from combustible tobacco- saving lives, in effect. They were right on that front. But it also triggered a paternalistic backlash that has seen otherwise rational people scramble to prevent an “epidemic” of nicotine use.

Curate RegWatch
Government has enacted a new regulation and regulatory amendments in relation to vapour products under the Public Health Act (PHA) and...