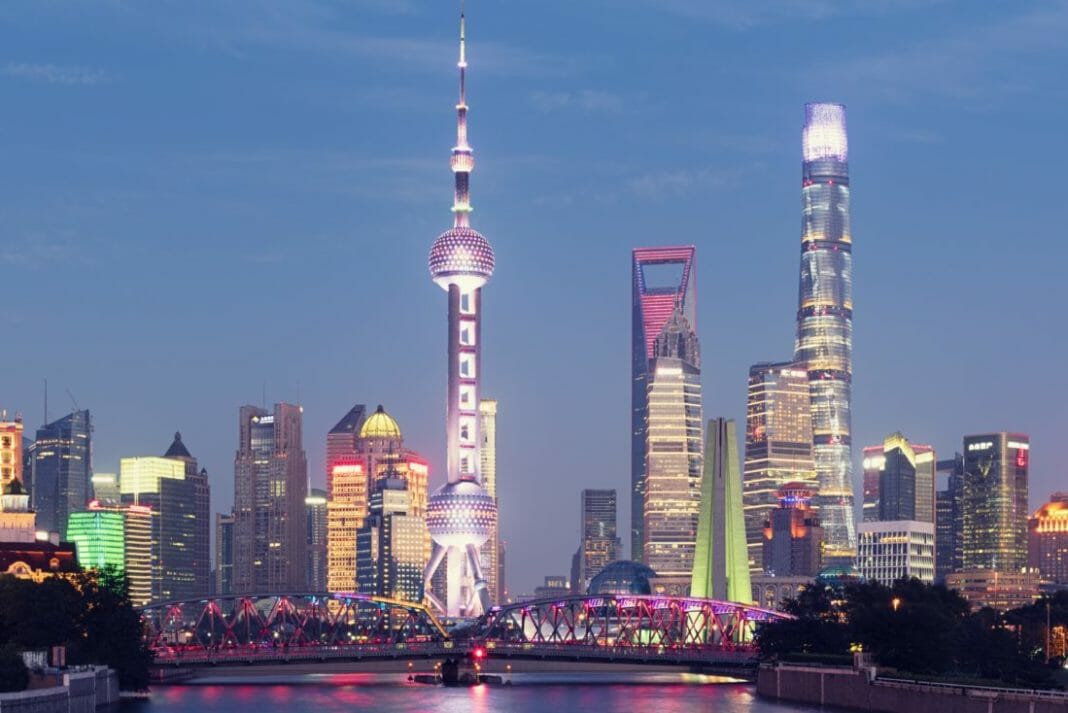 Electronic cigarettes may soon become much more widely available in the world’s largest tobacco market: The People’s Republic of China. With over 300 million smokers, China has the world’s largest smoking population – which directly results in approximately 1 million deaths annually. [1] While the global e-cigarette market has experienced rapid growth over the last decade, reduced-harm products have only recently started becoming popular domestically, despite the fact that the modern e-cigarette was invented in China, and the vast majority of e-cigarette devices exported around the world are manufactured in Shenzhen.

But times are changing, as the U.S. clamps down on the e-cigarette industry and requires robust premarket applications, China has taken a major step toward permitting the sale of regulated e-cigarettes by publishing a draft national standard (GB) on “electronic cigarettes.” The Standard was notified to the World Trade Organization (WTO) on May 1, 2019.[2]

As its name suggests, the Standard applies to electronic cigarettes, referring to “a system consisting of electronic cigarette device and e-liquid that produce inhalable aerosol.” Other novel tobacco products outside this definition are not captured by this Standard.

The comprehensive new Standard consists of the following seven chapters:

Brent Stafford
Billionaire philanthropist Michael Bloomberg is the man behind many of the organizations and initiatives dedicated to the destruction of vaping. Arguably,...