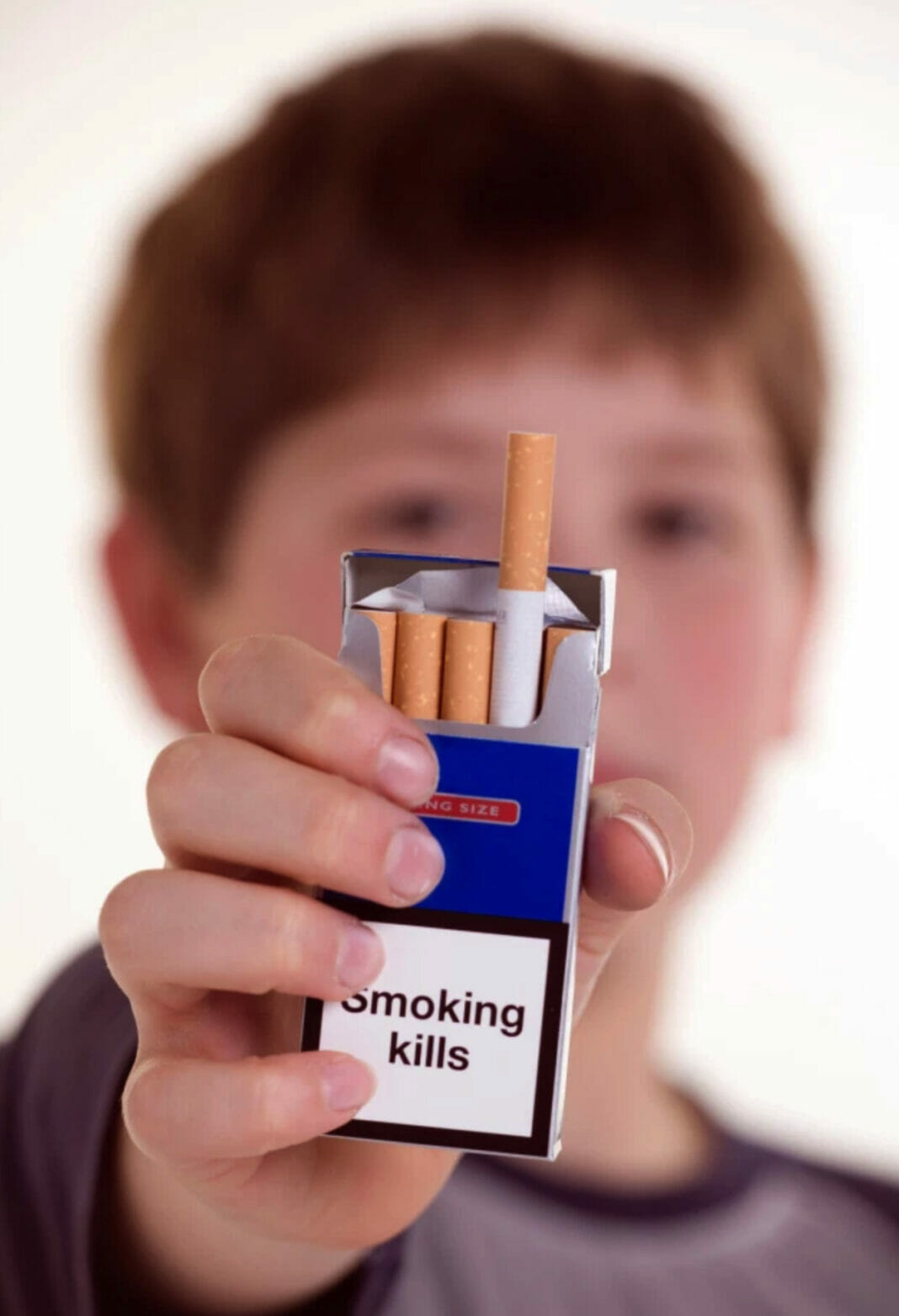 PRIMARY school kids are being prescribed nicotine patches on the NHS to help them quit smoking.

Doctors issued almost 2,000 prescriptions to under-18s last year, some to children as young as 11 — which means they could be in Year Six.

The patches can cost about £25, meaning thousands of pounds of taxpayers’ cash is being spent treating children who are too young to buy tobacco.

In total, GPs handed 1,994 prescriptions for nicotine patches or gum to youngsters aged 17 or under in 2019, according to the NHS Business Services Authority.

Officials refused to give an exact number for 11-year-olds, saying it was fewer than ten.

Deborah Arnott, boss of health charity Action on Smoking and Health, said 280 children a day were still picking up the habit and two in three of these would end up hooked on tobacco.

She said: “GPs will only be prescribing nicotine to children who have come to them in desperate need.

“Nicotine patches and gum are highly cost-effective when compared to the costly treatment these children could well go on to require for cancers, heart and lung diseases if they are not given this help.”