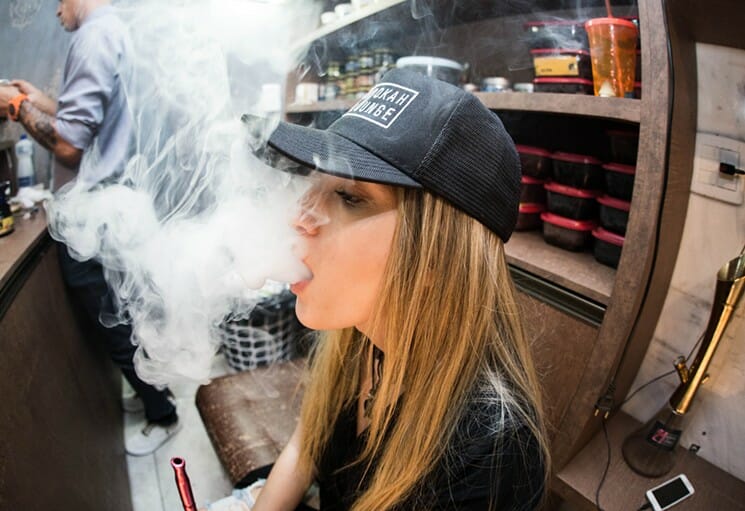 When Donald Trump got cold feet on a proposal that would have banned flavored e-liquids for vaping devices, it appeared that Colorado lawmakers were ready to take up the cause.

“They’re targeting young kids and those kids think it’s harmless, but it’s really damaging the lungs of young people. When you have flavors like bubble gum, it’s not transparent about what it’s really doing to the body,” Senator Rhonda Fields, a Democrat from Aurora, told Colorado Public Radio toward the end of November. Fields told CPR that she’d be introducing a flavor-ban bill this upcoming legislative session.

But since then, Fields has spoken with vape shop owners, many of whom are vapers themselves, and says she doesn’t intend to sponsor a bill that would ban flavors.

“A lot of folks that are adults like the different flavors,” says Fields. “And, as an adult, even though I know it’s harmful to your lungs, people have a right to vape if they want to and to use flavors if they want to, even though we know the research shows that the cinnamon flavor, the vanilla, the butter, [does] strong harm to the white blood cells.”

She says she could still take up a ban bill in the future.

“I had to prioritize what was most important in reference to what I wanted to do,” says Fields, who will champion bills regarding school safety and early childhood development and providing workers’ compensation for 911 operators as it relates to PTSD in 2020.

Teen vaping in Canada has taken a ‘worrisome’ turn

On the Brink | Canadian Vapers Brace for Impact | RegWatch...