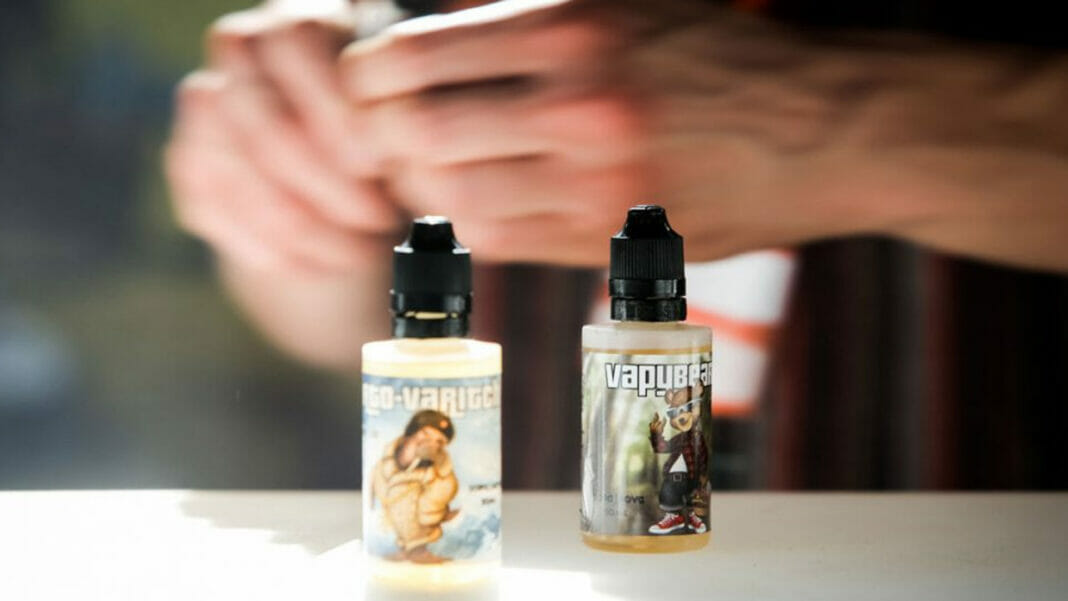 In line with studies from states where such bans were implemented, Consumer Freedom Director Guy Bentley, says that a ban on flavoured tobacco would be detrimental to public health and feed the black market.

The measure would ban flavoured tobacco products including vaping and heated tobacco products, menthol cigarettes, hookahs, chewing tobacco, and cigars. Any violators would be subject to similar penalties as retailers caught selling tobacco to minors.

Discussing the measure in Reason, Bentley said that in other ways Colorado has been a leader in trusting adults and unwinding outdated prohibitions. The state has led the way in the legalization of marijuana and the city of Denver decriminalized the possession of magic mushrooms. Sadly, he added, when it comes to nicotine, it seems like an entirely different ballgame.

In line with previous findings, a new study published in Nicotine & Tobacco Research, found that banning vape flavours will encourage vapers to return to smoking, whilst creating a huge black market for e-cigarettes. Study author Charles Gardner revealed that 2,159 US respondents aged between 18 and 34, were polled as part of the study and 33% of them would switch back to smoking if flavours were unavailable.

Michael Bloomberg Wants Public Health Policy Based on ‘Science,’ Which Would...

Felony Charges for School Official Who Searched Girls for Vapes