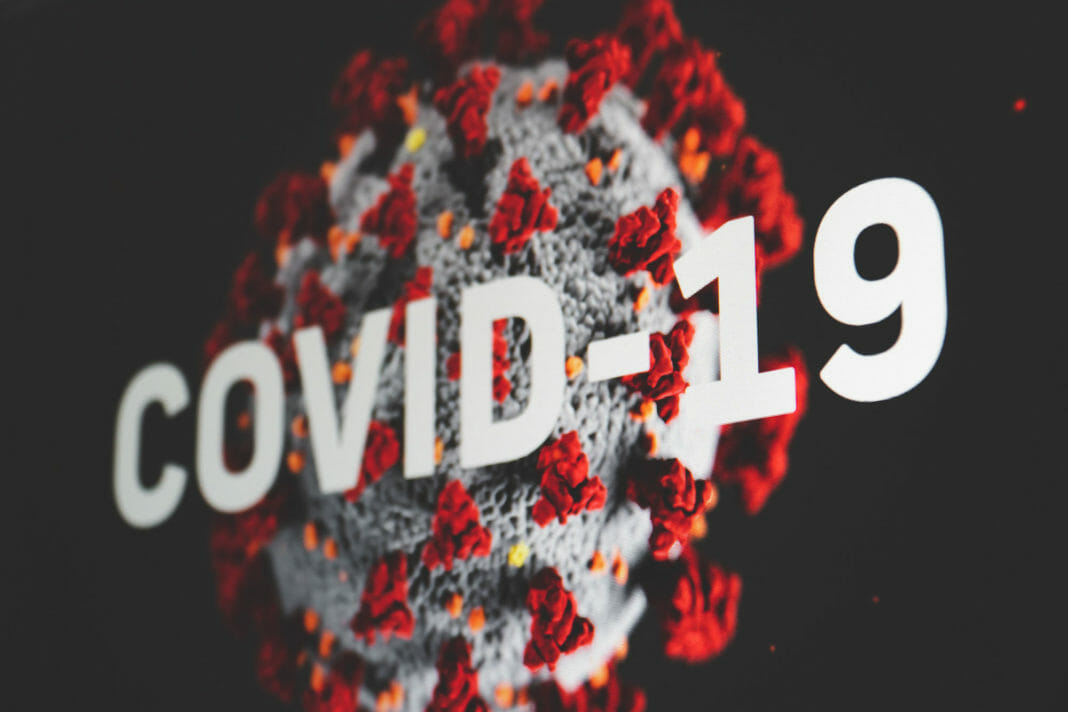 Nobel laureate and Stanford professor of Biology assures Israelis: statistics show the virus is on a downturn.

Nobel laureate Michael Levitt, an American-British-Israeli biophysicist who teaches structural biology at Stanford University and spends much of his time in Tel Aviv, unexpectedly became a household name in China, offering the public reassurance during the peak of the country’s coronavirus (Covid-19) outbreak.

Levitt did not discover a treatment or a cure, just did what he does best: crunched the numbers. The statistics led him to the conclusion that, contrary to the grim forecasts being branded about, the spread of the virus will come to a halt.

The calming messages Levitt sent to his friends in China were translated into Chinese and passed from person to person, making him a popular subject for interviews in the Asian nation. His forecasts turned out to be correct: the number of new cases reported each day started to fall as of February 7. A week later, the mortality rate started falling as well.