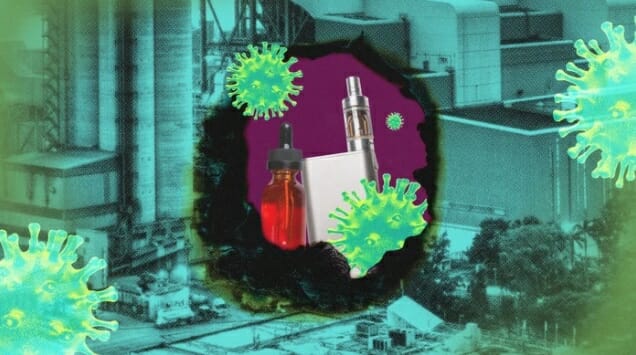 Many Chinese factories remain closed, and there is widespread fear that vaping hardware won’t be shipped to the U.S. until as late as April.

Charles Harris was getting worried. He thought the Chinese companies that manufacture vapes would be back up and running, which would mean his own disposable vape company would be OK. But as he looked out at the empty streets of Shenzhen from his apartment on Wednesday morning, it was clear the effects of the deadly coronavirus were far from over.

Harris owns and operates a North Carolina–based disposable vape company called NicFit Go. Around this time of year, he often travels to Shenzhen, where he has a second home. The city, which connects Hong Kong to China’s mainland, is commonly referred to as the “vaping capital of the world.” But the coronavirus had transformed into an epidemic, and few people were returning to work, on government orders.

When Harris spoke with VICE, it was becoming increasingly clear that the coronavirus, or COVID-19, would have a global impact on various facets of the economy. But its economic ramifications could be particularly damaging for those who work in the vape industry.

About 90 percent of the world’s vaping and e-cigarette hardware is produced in Shenzhen, in close to 1,000 factories. If the Chinese government keeps many of its citizens away from work for much longer, there could soon be a significant delay on shipments of vaping products, if not an outright shortage.