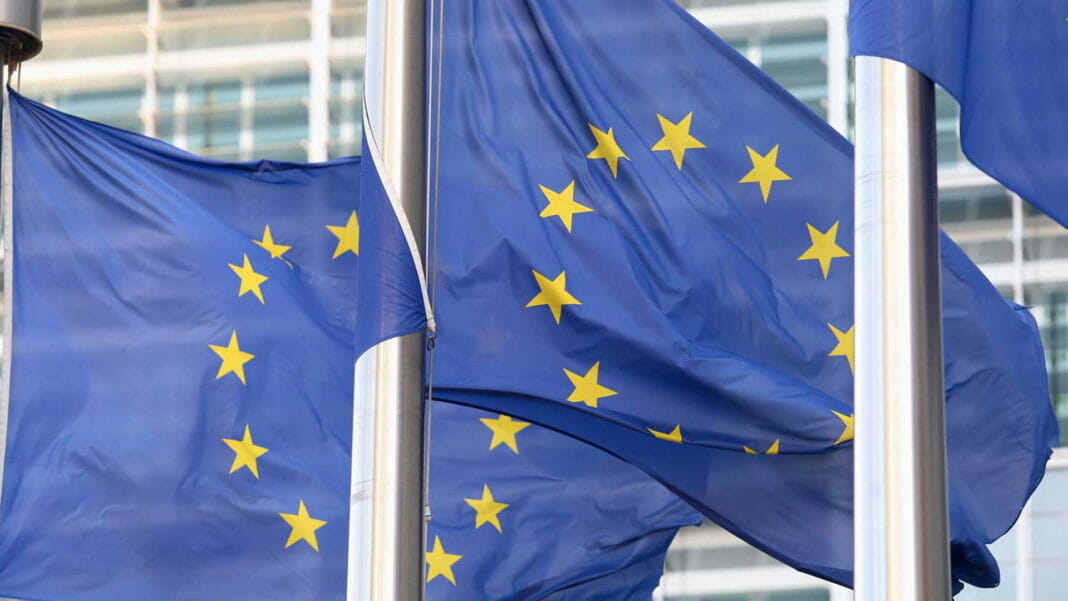 The Independent European Vape Alliance (IEVA) has expressed concern about “the content and the tone” of the European Commission’s recent report on the application of the Tobacco Products Directive (TPD), which suggests that further restrictions on vapers might be proposed.

According to the IEVA, the effect of the commission’s proposals would be to ban most vaping products on the market today.

“While the commission is careful not to say it out loud, its proposals would effectively ban most vaping products available today,” the organization wrote in a press release. “It suggests revising all the unjustifiable limits the last TPD set downward, removing most flavors and banning many of the devices commonly used today. Vapers in the EU would lose most of the products they use to stay away from cigarettes today. A flavor ban alone would, according to the commission’s own figures, remove two-thirds of today’s vaping market.”

Curate RegWatch
While the rest of the world is witnessing fierce opposition to e-liquids, Italy once again proves to be the leader in...

Spinning a new tobacco industry: How Big Tobacco is trying to...

Suspect Science | Doctors at odds over value of vaping, as...