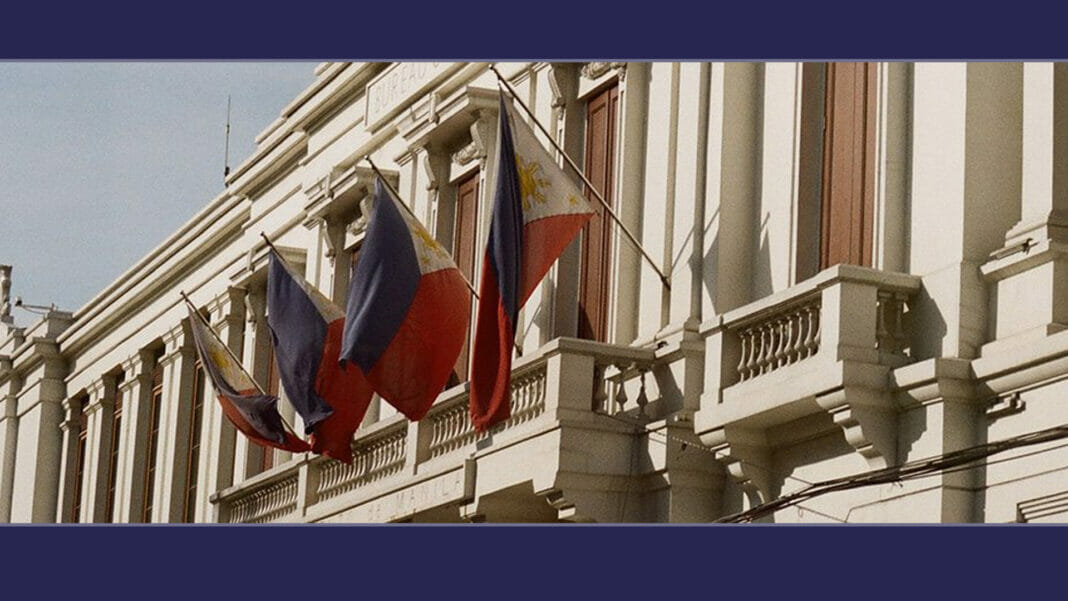 In a recent press release, the Canadian Vaping Association (CVA) highlighted that given that local youth vaping rates are already on the decline, the proposed flavour ban is unnecessary, and would only be counterproductive.

A recent press statement, by CVA disclosed that the Canadian Government has proposed a ban on flavoured vaping products, with the exception of tobacco, mint, and menthol flavours.

Based on evidence from previous studies, tobacco harm reduction and public health experts have long been pointing out that in response to flavour bans, and other harsh restrictions, most vapers tend to switch back to smoking. In fact, multiple studies have indicated that it is thanks to such products that smoking rates are decreasing in most countries.

Interestingly Health Canada itself freely admits this fact in the Regulatory Analysis Impact Statement for the proposed new regulations, yet it is justifying the imminent regulations as a means to decrease teen vaping rates.

Curate RegWatch
Today, the Canada Gazette, Part 1, proposing a ban on flavoured vape products except for tobacco, mint and menthol was published. The...

Recommendations for a national settlement agreement with JUUL

Experts question whether vaping epidemic is behind younger adults being hospitalized...