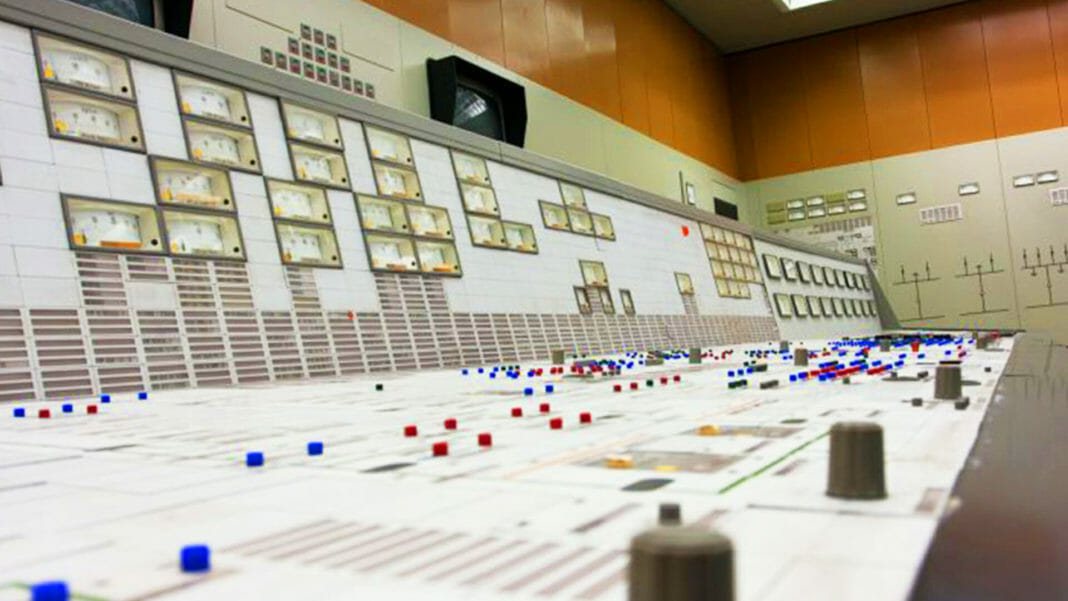 When President Dwight Eisenhower launched the Atoms for Peace in 1953, he declared that “the atom stands ready to become man’s obedient, tireless servant, if man will only allow it.”‘ Three decades later, a credible source ranked the civilian U.S. nuclear power program as “the largest managerial disaster in business history. ”

The failure of American nuclear power to deliver economical and socially accepted energy has found various explanations. David Collingridge stresses the “inflexible” quality of nuclear technology itself, such as long lead times, high capital intensity, and large unit size, which rendered the political control over nuclear development impossible.> James Moroneand Edward Woodhouse argue that at a critical decision-making juncture in the mid-I 960s the dramatic scale-up of reactor sizes and the shift in safety strategy from the containment to the prevention of accidents conjured up the public debate over safety, which then undermined the viability of nuclear power.

In a similar historical vein, James Jasper emphasizes that the mindset of “technological enthusiasm” prevailed too long among nuclear power’s industrial and political promoters…