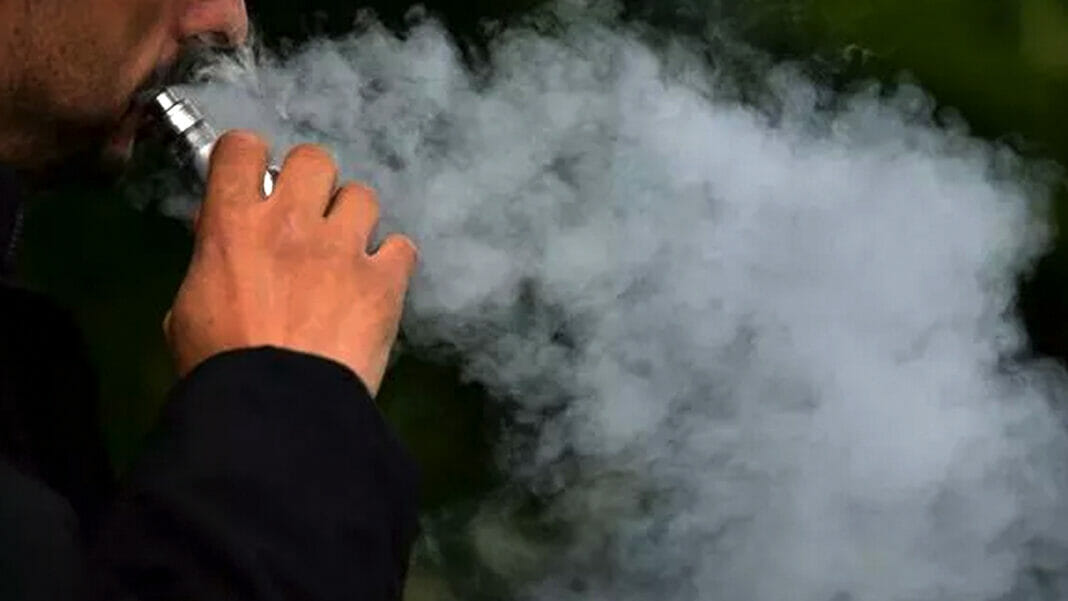 ANGRY MPs have called on the Government to defund the World Health Organisation unless it ends its hostile attitude towards vaping as a way of helping smokers quit.

A cross-party committee is furious the WHO is considering branding e-cigarettes as dangerous as smoking – even though scientists insist they are 95 percent safer and have helped millions of Britons kick the killer habit.

Leaked papers reveal the organisation, which is already under fire for its COVID-19 response, looks set to urge countries to take an aggressive anti-vaping stance at an upcoming summit. The MPs view the WHO report as a threat to what has been one of Britain’s biggest health success stories – a strategy of using vaping to help smokers quit.

Research by British scientists has shown vaping is the most popular and successful aid used by smokers to ditch cigarettes.

Now that Britain is no longer bound by EU laws it can choose to ignore any WHO diktat telling countries to treat vaping like smoking.

And the report by MPs urges the Government to use its new-found Brexit freedom to do precisely that.

But it also calls on the Government to cut its funding of the WHO “drastically” because its irresponsible anti-science stance on vaping could cost lives.

Curate RegWatch
Prosecutor says no criminal charges will be filed, because the girls could leave their undergarments on. Six teenage girls say they were...