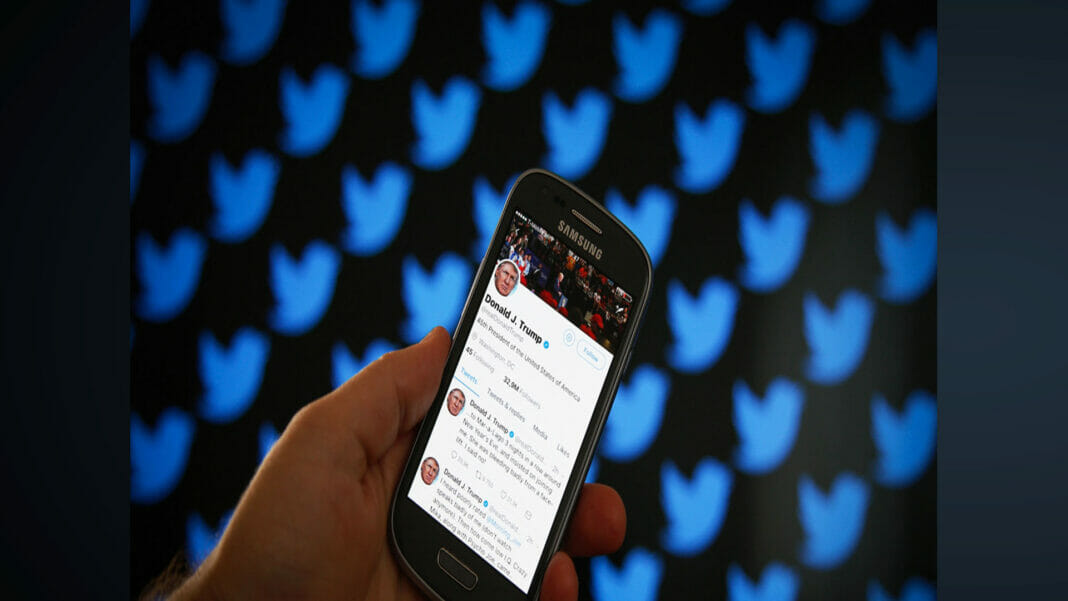 The tweets are running the asylum.

Twitter’s senior executives have a long history of anti-Trump hatred, a Post review of dozens of accounts of top employees found.

The venom, vitriol and, in some cases, vows to help Joe Biden across the finish line in next month’s presidential election continue to live online as the company earlier this week decided to censor The New York Post’s revelations about Hunter Biden’s emails to a consultant for the Ukrainian energy company Burisma.

“GET HIM OUT,” posted a senior site reliability engineer on Aug. 18. “What a f–king baboon.”

One manager with almost nine years on the job said he was quite keen to watch Biden “crush [Trump] in the election” and that he hoped the president would “be utterly humiliated while also suffering greatly from #COVID19.” In another post he fantasized about the president being put on a ventilator.

He calls Trump “a f–king idiot” and the voters who elected him — “hysterically f–king stupid people.”