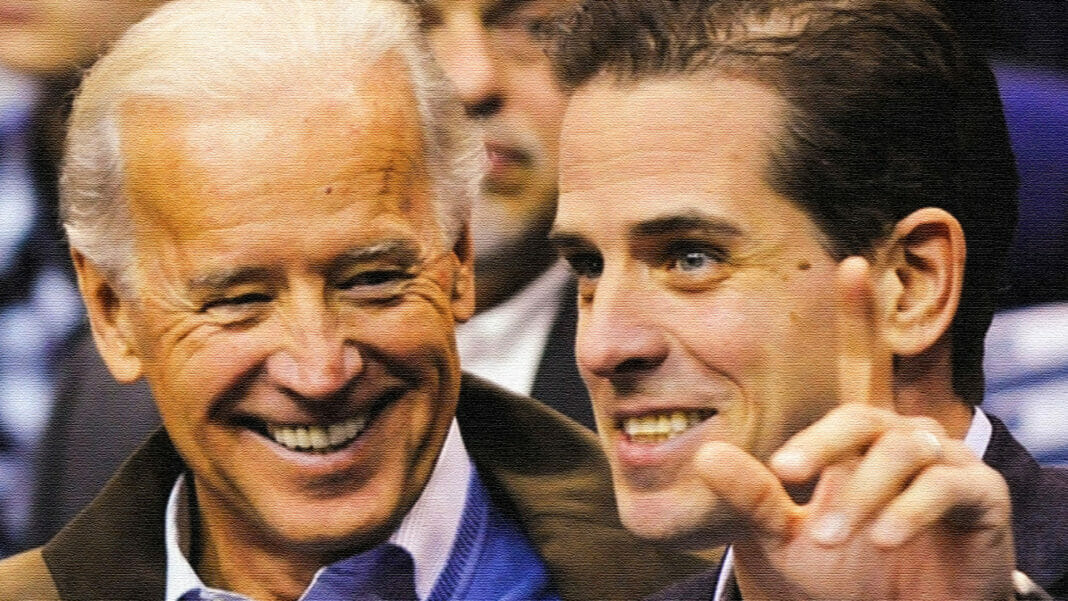 Twitter and Facebook have demonstrated hostility to the flow of information in the greatest election in the world. That’s beyond disgusting. It is an insult to democracy

When Twitter last week suppressed a New York Post story about Joe Biden and his son Hunter, the whole house of North American journalism should have unanimously blasted the tech giant for its outrageous and blindly partisan attempt to kill the news.

When Twitter just a little later summoned the gall to ban the chief communications officer of the president of the United States, Kayleigh McEnany, that same house of journalism should have fired off a thunderbolt of condemnation. Who or what in hell is vacuous Twitter to ban the White House Press Secretary?

Both Houses of the U.S. Congress — yes both, Republican and Democrat— should have come down on Twitter with a sledgehammer for arrogating to itself what may or may not be spoken or written during a presidential election. (Twitter — working hard to bring 1984 to your home computer.)