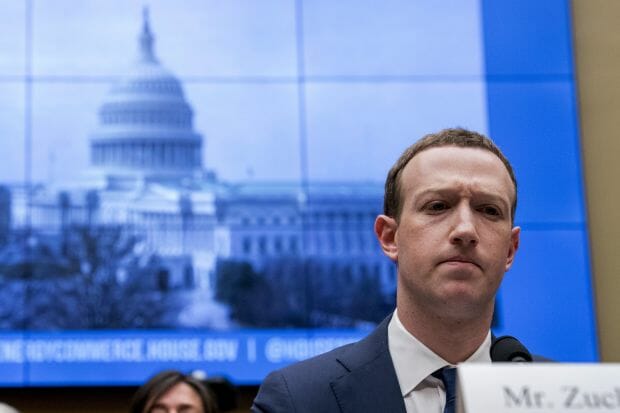 ‘People shouldn’t have to rely on individual companies’ to address issues such as privacy and hate speech, Zuckerberg says in op-ed

Facebook Inc. Chief Executive Mark Zuckerberg called for global regulators to take a “more active role” in governing the internet, among his strongest remarks yet on regulation that come after more than a year of intense scrutiny over missteps at the social network.

In an op-ed published Saturday on the websites of the Washington Post and Ireland’s Independent, Mr. Zuckerberg said such intervention is vital to protect both the welfare of users and the fundamental values of an open internet.

Every day, he said, Facebook makes “decisions about what speech is harmful, what constitutes political advertising, and how to prevent sophisticated cyberattacks,” calling the work necessary. “But if we were starting from scratch, we wouldn’t ask companies to make these judgments alone,” he said.