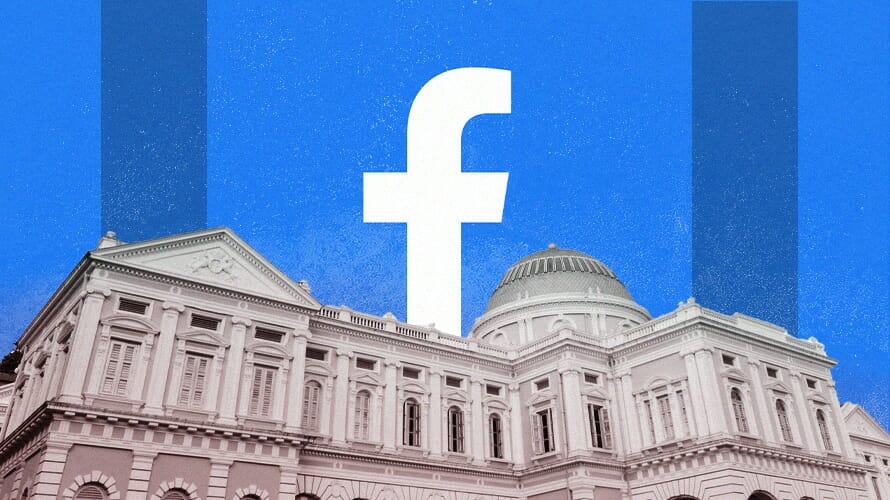 The platform takes on yet another aspect of a nation-state

Industry consultant Shelly Palmer is taking his popular newsletter and turning it into an Adweek article once per week in an ongoing column titled “Think About This.”

When I think about Facebook and the attributes that empower governments, I can’t help but wonder: Is Facebook a government?

In less than 15 years, about half the online population (roughly 2.3 billion people) have self-assembled around Mark Zuckerberg’s mission “to give people the power to build community and bring the world closer together.”

Zuckerberg has complete control of what Facebook’s digital citizens can see and do on the platform. At the best of times, Facebook users come together to inspire, change systems and collaborate. At its worst, Facebook users corrupt the platform to spread hate and lies. It is the largest assembly of people in history, and the population of Facebook continues to grow.

Curate RegWatch
Record low prices for oilsands crude could result up to 20 per cent of Canada’s thermal bitumen production being shut down...

Canadian heavy oil collapses another 28% to under $5 as oilsands...