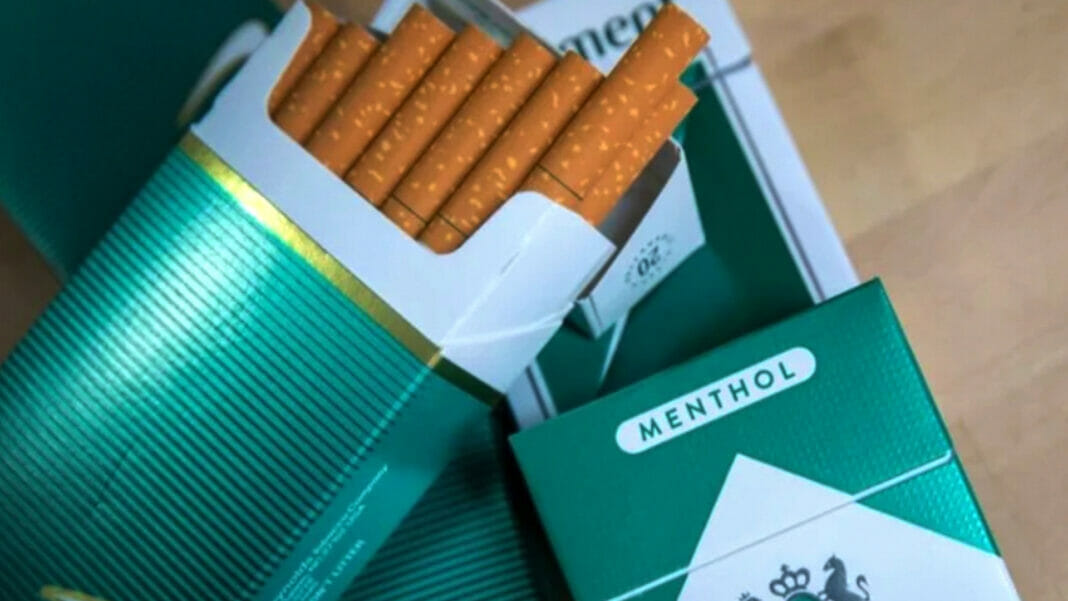 In recent weeks, federal officials have announced policies that are very likely to increase cigarette smuggling into the United States and bring other unintended consequences.

The Tobacco Tax Equity Act of 2021, introduced in Congress on April 22, would both raise federal excise taxes (FET) on each pack of cigarettes and adjust the tax each year for inflation to ensure automatic tax hikes. In addition, the Food and Drug Administration has moved to ban menthol-flavored cigarettes, a popular type of smoke. Taken separately, either proposal would be problematic, but together they may lead to Prohibition-style lawlessness, without big gains for public health.

Raising the federal excise tax will likely raise the number of smuggled cigarettes trafficked into the United States. The Tobacco Tax Equity Act, if adopted, would double the FET rate from $1.01 per pack to $2.02. This would widen the price gap between low-tax countries and the U.S. and make smuggling across our borders more attractive.

National borders are of little consequence when massive profits can be made by smuggling a product such as cigarettes. A 2016 study by the International Monetary Fund, “How to Design and Enforce Tobacco Excises,” reports a consensus estimate, from five expert studies, that the world’s illicit cigarette market amounts to 10 percent of world cigarette consumption.

Curate RegWatch
On Tuesday, June 15, the Council of the District of Columbia (Council) is reading a bill that would ban the sale...

The WHO tobacco control treaty meetings are closed bubbles of cultivated...