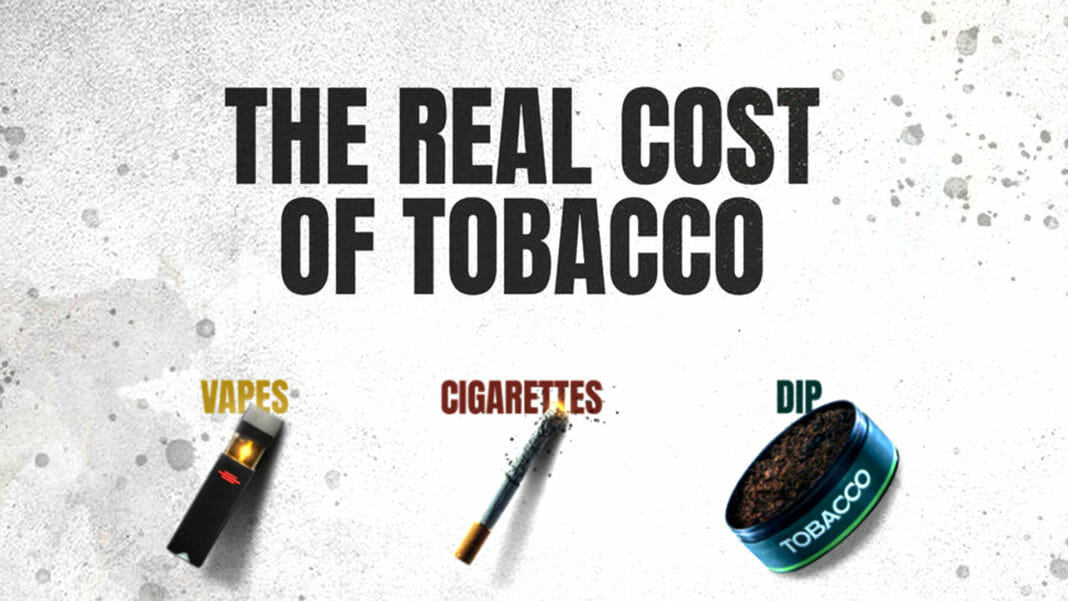 “The troubling epidemic of youth vaping threatens to erase years of progress in combatting tobacco use among youth. We are working tirelessly to tackle this concerning trend, including through our recently released compliance policy focusing on, among other priorities, unauthorized flavored cartridge-based e-cigarettes most popular with youth. We also know it is imperative to continue to educate our nation’s youth about the dangers of these products, so they can make the smart, well-informed choice to not use these products.”

“The new videos that launch this week as part of our youth e-cigarette prevention campaign feature real stories from teens who have become addicted to e-cigarettes. These powerful narratives from youth show their peers the disastrous impact of e-cigarette addiction, like the teens who developed severe anxiety and depression after using e-cigarettes or the high school athlete who could no longer compete.

“We will continue to spearhead these highly successful public education efforts to warn and inform youth about the dangers of all tobacco products, including e-cigarettes, and we are committed to supporting research into therapies for youth who are trying to quit e-cigarettes or any other tobacco product. We will also remain diligent in our vigorous compliance and enforcement actions to hold manufacturers and retailers accountable when they illegally market or sell these products to minors. ”

Curate RegWatch
The Vermont Senate has revived legislation that would ban the sale of flavored vaping and tobacco products, including menthol cigarettes. The ban...

The vaping industry has close ties to Trump. His ban still...

The Ethics of Tobacco Harm Reduction: An Analysis of E-Cigarette Availability...

Vaping bans are supposed to help. But could they become a...