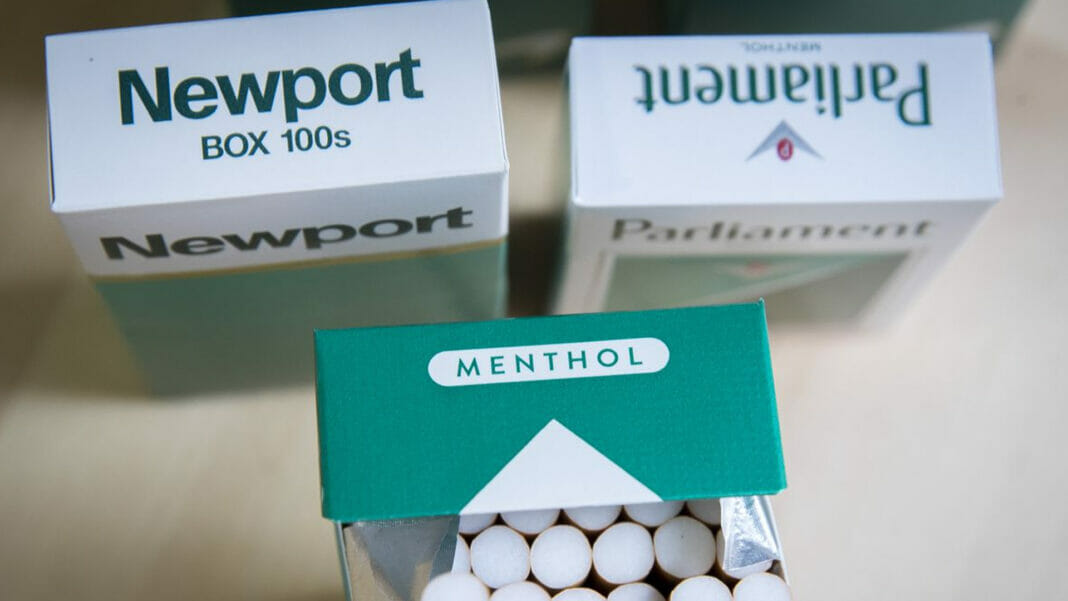 The FDA Center for Tobacco Products will begin the process of banning menthol cigarettes and flavored cigars—more than a decade after Congress passed the Tobacco Control Act and tossed the menthol hot potato in the FDA’s lap.

The agency was sued last year by tobacco control groups to force a response to a 2013 Citizen Petition demanding a menthol ban, and the court ordered the FDA to respond by April 29. All other “characterizing flavors” in cigarettes were banned in 2009.

As we reported last week, the tobacco regulators are considering two policy actions first advanced by Scott Gottlieb during his time as FDA commissioner: the menthol ban and mandated nicotine reduction in cigarettes. Acting FDA Commissioner Janet Woodcock said during a press conference today that the very-low nicotine standard is still under consideration.

Curate RegWatch
The Juul System may deliver a sufficiently satisfying level nicotine to compete with combustible cigarettes for adult smokers, according to new...

Nicotine Volumes Down for End of March

US Vape Stores: The Media Hurt the Vaping Industry More Than...