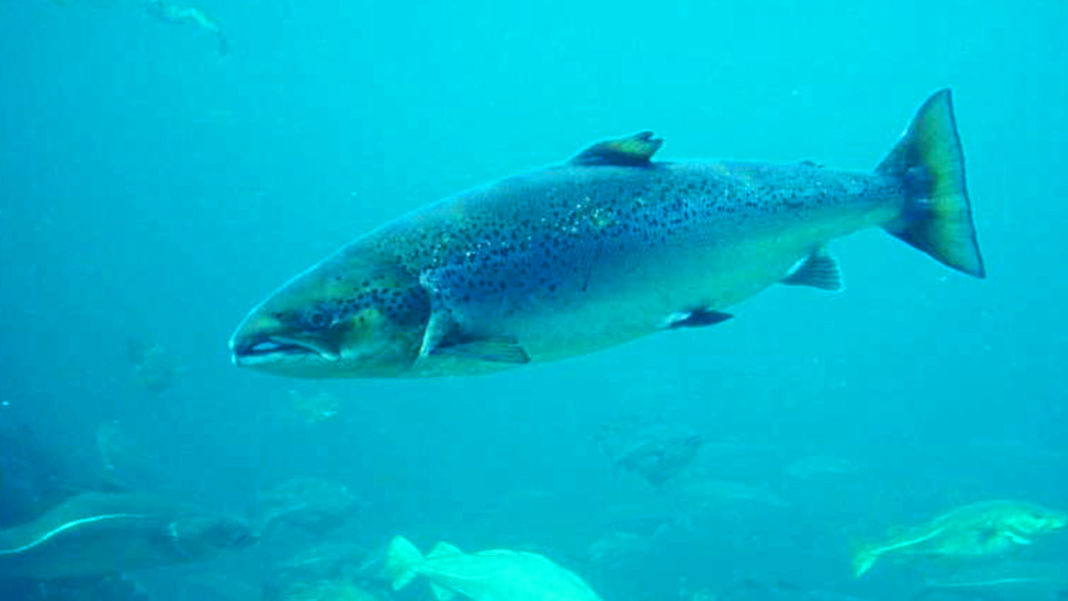 A B.C. First Nation has lost its court bid to prevent the restocking of an open-net salmon farm in its traditional territories off northern Vancouver Island.

The ‘Namgis First Nation had asked the Federal Court for an injunction against Marine Harvest that would have blocked the company from transferring up to one million juvenile Atlantic salmon, known as smolts, to its Swanson Island farm.

It also applied for an injunction against the fisheries minister as part of a broader application for a judicial review of federal policy that does not require fish to be tested for piscine reovirus or heart and muscular disease before being transferred to a farm.

Justice Michael Manson issued a 41-page decision on Friday agreeing there is a “real and non-speculative likelihood of harm” to the ‘Namgis way of life from fish-borne disease — but he rejected an injunction on the transfer of the smolts because of its timing.