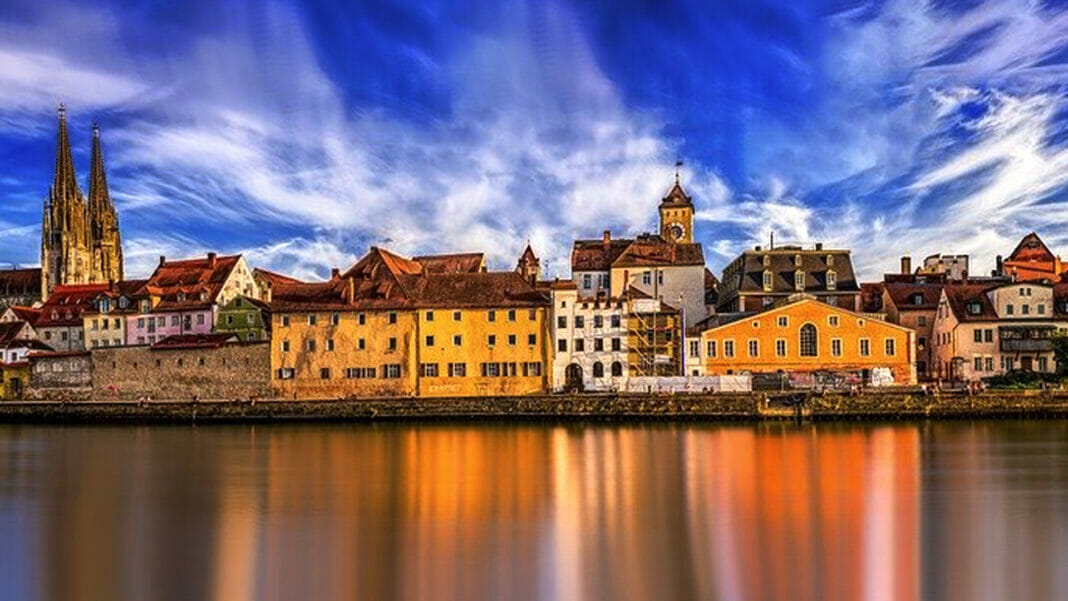 A new tax imposed on tobacco and nicotine alternative products introduced last month by the German Government, will be counterproductive to public health.

With the draft measure first released last February by the German Finance Ministry, the law which will go July 1st, 2022, will have updated tobacco taxes for the first time in a decade.

Sadly the amendment will result in safer alternatives being taxed in the same way as regular tobacco products. Starting in 2022 and carrying on to 2023, nicotine-containing products will be taxed at 0.02 euros per milligram of nicotine alkaloids, and this will be raised to 0.04 euros per milligram in 2024.

The tax will increase taxes on regular cigarettes only moderately

This means that the measure will greatly increase taxes on vaping liquids, tripling their price, while only moderately increasing taxes on regular cigarettes. Director of the World Vapers’ Alliance (WVA), Michael Landl said that ultimately these taxes will have the opposite effect than the one desired.

“The government says that these taxes will improve public health, but the reality is the exact opposite. As a less harmful alternative, vaping must be more affordable than smoking, to encourage smokers to quit. If Governments want to reduce the burden of smoking on public health, they must make vaping more affordable and more accessible, not less”.

Moreover, the Liberal and Green opposition parties, and the German Police Union have pointed out that this high tax will just provide a “start-up for smugglers and counterfeiters”, and the German customs union, BDZ, said that the tax will just feed a black market. “Due to the considerable tax burden on, for example, liquids, a black market for tax avoidance will inevitably develop.”

From Coercion to Empowerment

Use of e-cigs among young people ‘a real risk’