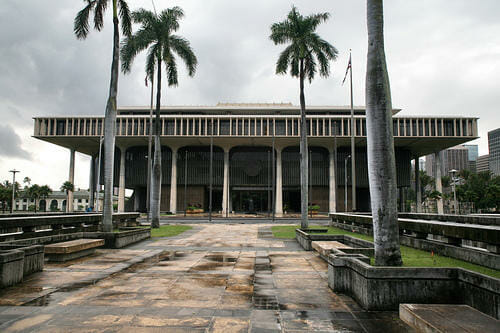 Sylvia Luke, who represents the Honolulu neighborhoods of Makiki, Nuuanu, and Punchbowl in the state House of Representatives, was identified to HPR by multiple independent sources as a primary reason that legislation aimed at curbing the underage use of electronic cigarettes and vape devices has failed in recent years.

Curate RegWatch
Congressional Democrats have introduced a bill that would impose the first federal tax on vaping products, and increase other tobacco taxes...

Children are collateral damage in the state of high