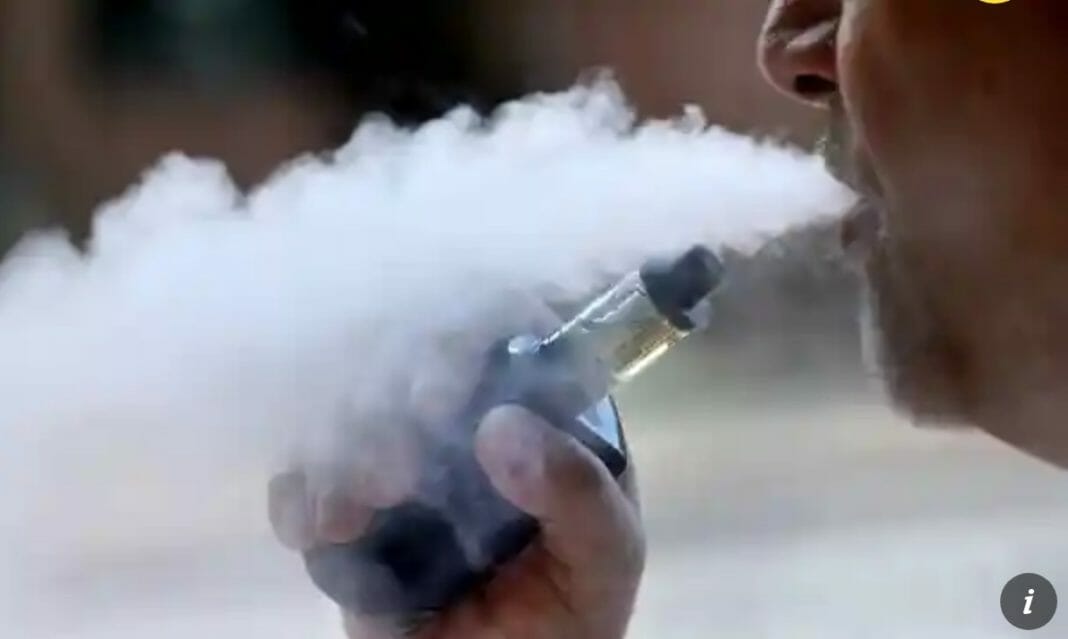 Vaping companies could be asked to fund research into the health effects of flavoured liquids used in e-cigarettes under plans being considered by the UK’s medicines watchdog. The proposal, outlined to the Observer by an expert on tobacco control, comes as studies link e-liquid flavours such as mint, creme brulee and cinnamon to heart and lung problems.

Last week, the US announced a ban on most e-liquid flavours over fears that vaping has reached epidemic proportions among teenagers. But this ban applies only to vape “pods” – individual cartridges used in vape pens to deliver flavour popular with young people – and not to the larger “tanks”, and some experts worry that users will simply switch.

Professor John Britton, director of the UK Centre for Tobacco and Alcohol Studies at Nottingham University, who sits on the Medicines and Healthcare Products Regulatory Agency (MHRA)’s panel on e-cigarettes, said flavours were really important to smokers: “If you restrict the flavours, you may restrict the tolerability of vaping to people trying it for the first time, but you will also lose an awful lot of smokers.”

The US’s shift has invited scrutiny of the UK’s stance on e-liquids, which has been criticised by bodies such as the European Respiratory Society Tobacco Control Committee. An expert committee on toxicity will report to the Department of Health in the spring but it is not expected to recommend that flavours be banned. Alternatives to a ban are being explored, Britton said. “One suggestion is for vaping companies to club together to get flavours licensed. This would give these companies a marketing advantage and perhaps set their shareholders’ concerns about future litigation at rest. Most vaping companies are small, and can’t afford the time or investment in to get a flavour through the medicine licensing process.”

Trump backs off flavored vape ban he once touted

Curate RegWatch
Everything seemed ready to go: President Trump’s ban on most flavored e-cigarettes had been cleared by federal regulators. Officials were poised to...