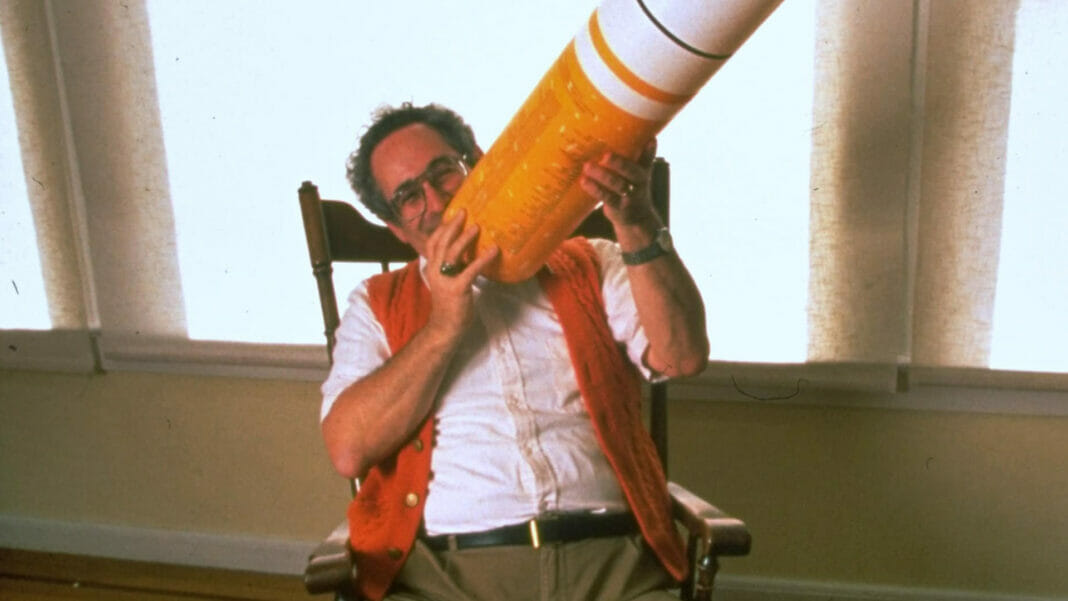 A lauded tobacco scientist’s crusade against vaping has some critics — and former allies — questioning his research.

NOT MANY SCIENTISTS have fought harder against smoking than Stanton Glantz. As a professor of medicine at the University of California, San Francisco and founding director of its Center for Tobacco Control Research and Education, Glantz led campaigns to ban smoking in public places, exposed secret tobacco industry documents, and wrote or co-wrote five books and nearly 400 papers, most documenting the harm done by tobacco.

The cigarette companies despised him, and the feeling was mutual.

“I’d like to just destroy the tobacco industry,” Glantz once said. “It is an industry that kills 5 million people a year. It has no business existing. Make them go do something useful.”

In recent years, however, as a contentious debate over electronic cigarettes has fractured the community of tobacco researchers, many of Glantz’s former allies have turned on the 75-year-old scientist. His critics accuse him of exaggerating the dangers of e-cigarettes and downplaying their benefits. They say that his research into vaping has been driven by politics, not science. Some are even revisiting doubts about his earlier work, saying that his contempt for the cigarette manufacturers — and his activism against them — tainted his influential research into the dangers of secondhand smoke.

In the unkindest cut of all, these critics say that Glantz has become an unwitting ally of the tobacco industry. He has become one of “Big Tobacco’s little helpers,” as David Sweanor, a longtime anti-smoking activist, says.

How can that be? It stems from the belief held by many tobacco researchers, but not by Glantz, that e-cigarettes are safer than combustible tobacco. (Scientists do disagree about how much safer.) Many respected researchers — but again, not Glantz — also believe that e-cigarettes help smokers quit by delivering regular doses of nicotine in a way that won’t end up killing them.

Cities with the Worst E-Cigarette Problem

Curate RegWatch
One reason e-cigarettes are gaining ground among young adults is that they are significantly less expensive than traditional cigarettes. Smoking a...

One hundred specialists call for WHO to change its hostile stance...